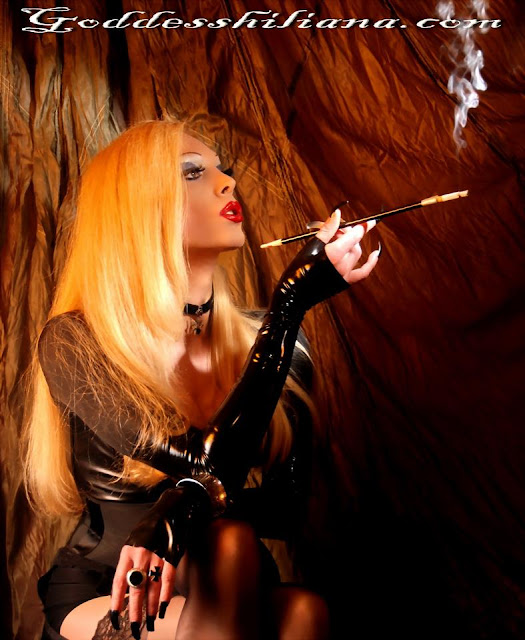 The room was a total chaos, the party had been abruptly finished when Lord Evan Plymouth found out that his family's most beloved treasure was missing. It was a statue of a goose, made in marble, silver and with a pair of rubies as eyes. Brought by an ancestor from an exotic island, it had been kept by his family for generations. It was a symbol of their wealth and they also thought it had powers. The fact that their ancestor never told how or where exactly he found it only added mistery and raised a few suspicions. In fact, most of the guests were eager to take a close look to the famous goose. Some of them even hoped that just being near it would make them luckier. Only one guest kept calm, while the Plymouth family and their servants tried to find out what had happened.
Lady Margaret Plymouth, Lord Evan's wife, led the "investigation" and questioned every guest she deemed capable of such crime. Bankers and lawyers seemed be those she disliked the most, and so she didn't trust them a bit. But the answers didn't get her anywhere near the missing goose. Seing how the situation was coming to a dead end and nobody wanted to bring in the police, the only guest who hadn't joined the frenzy of the Goose Quest step up and declared her intention to solve the mistery. At last the chaos went away and everybody paid her attention. She was Goddess Hiliana and her look made her name justice. Lord Evan Plymouth, the one who invited her, told the other that she was a very special detective, a Dom Detective. She uses her will and wits to force the culprit to confess. And so she did. She didn't need to question anyone, she had been watching everyone carefully and their reactions were an open book for her. Soon it was clear that there were several people behind the theft. She faced a servant, the weakest link in the conspiracy and the man broke down and told everything he knew. The rest of the thieves spoke after, trying to impress the Goddess but failing miserably. There was nothing remarkable about their plan or execution, and to make things worse the Goose was not where they had hidden it. A more intelligent person had broken in and out, and the goose was gone.
Sad or ashamed, the Plymouth family and their guests left and went to their rooms while the servants cleaned the room. Goddess Hiliana was wondering how the real thieve had fooled the conspirators when she saw the Goose on her bed with a note. "To my beloved Goddess, make use of this Goose as you please" She was tempted for a moment to keep it for her but she ultimately decided to give it back to their owners, after all it was her duty as Dom Detective, even she had still to figure out the identity of the criminal.