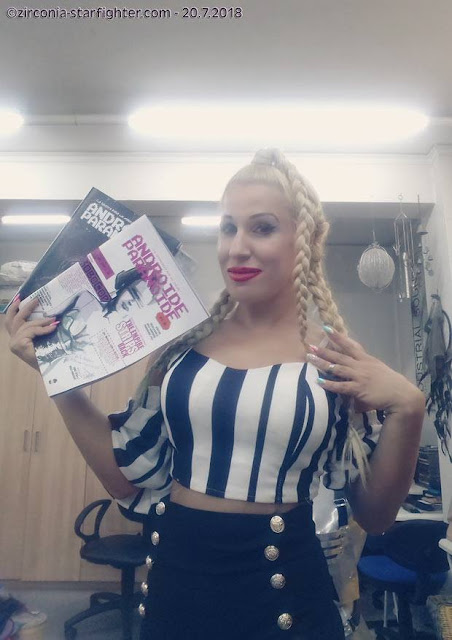 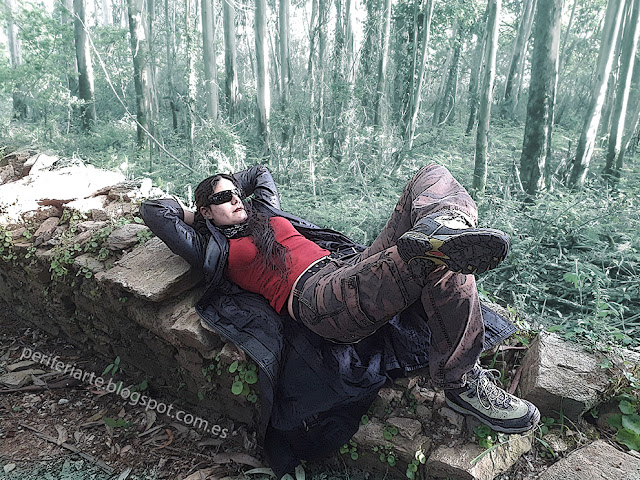 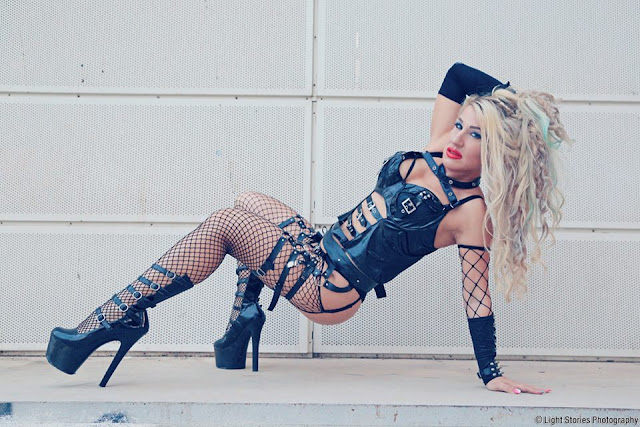 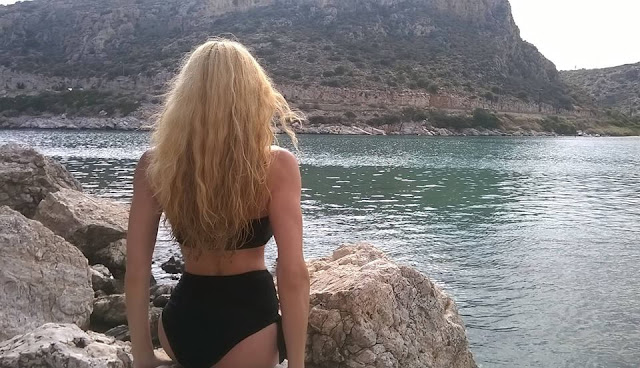 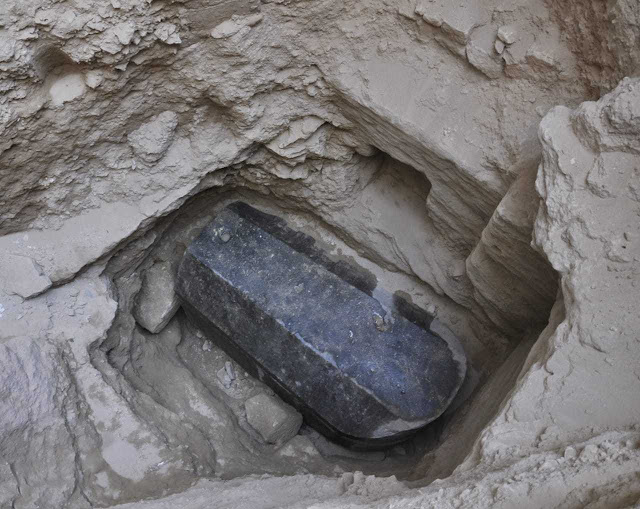 Yes, the box is made from the same technology as the AI that Gwen Marsters found in the Himalaya

But we have turned into much more

Think of this box as a puzzle for you to solve

As a teaser of things to come

A Storm is coming your way

Your time is running out

Opening the box may be your last hurrah 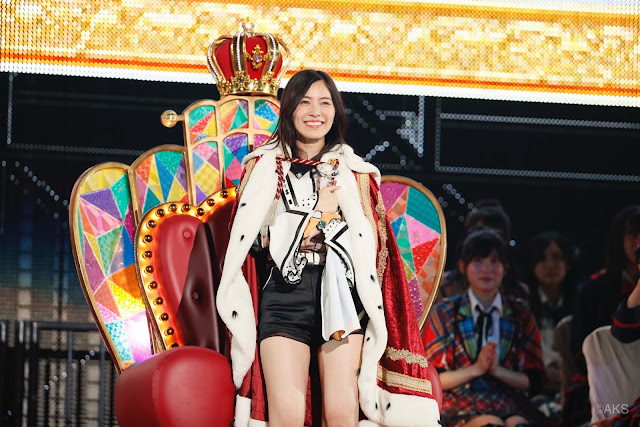 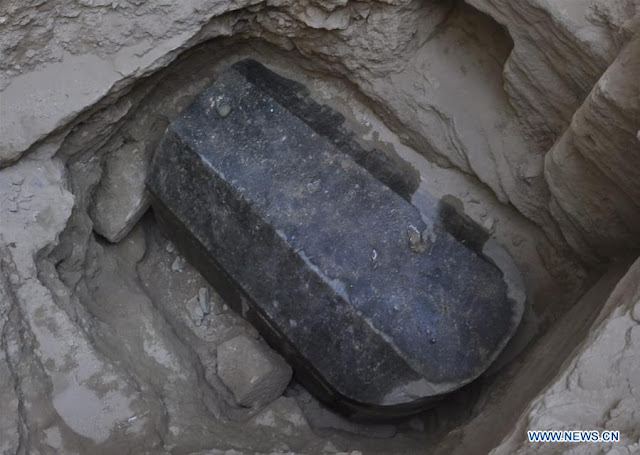 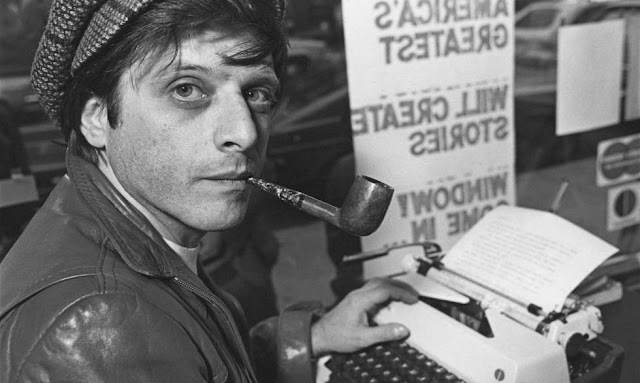 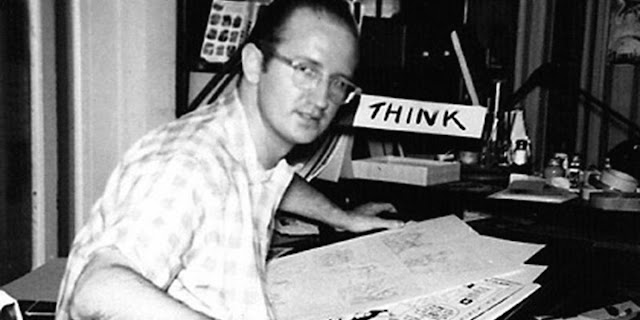 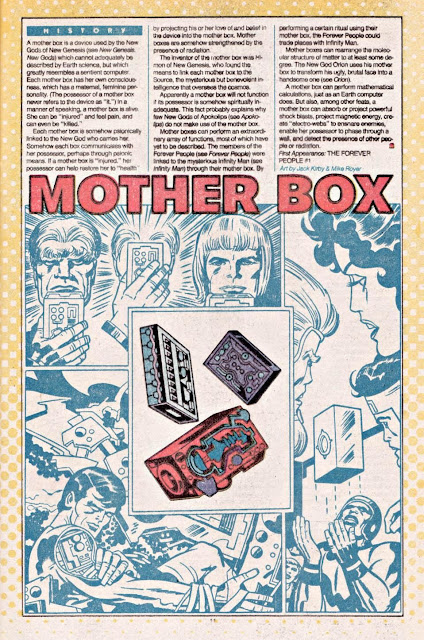 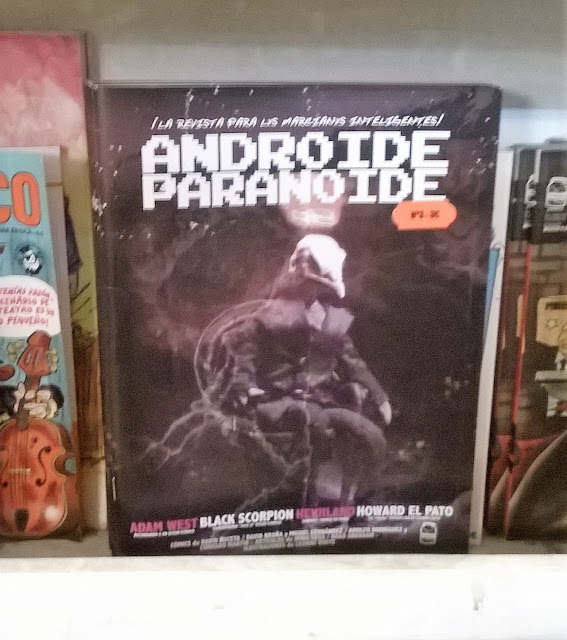 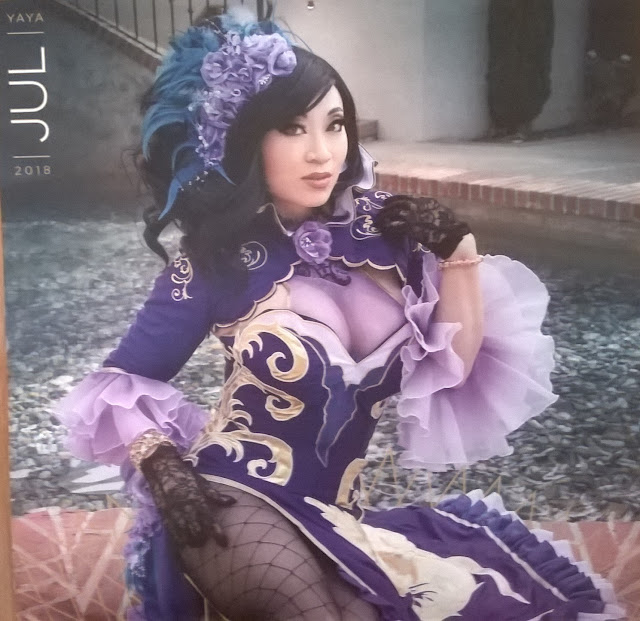 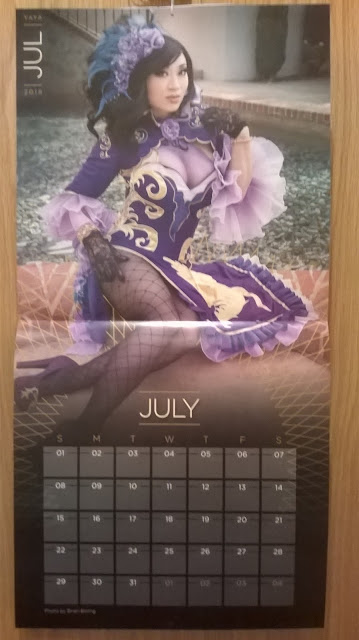