Merry Christmas! 🎄 . Spending today with my family and friends, so I've changed into something else after we took these pics. 🤣 . Photo by my love @morat666, latex @blacksheeplatex, wig @de_oro_wigs, @pastease, nails @ashhnails + @bombshell_vegas . Makeup: HARLOT lipstick, GABRIEL eye dust used as highlighter inner eyes, RESURRECT eyeshadow, DEVOTION blush, GREED eye dust used as highlighter on cheeks. All from @iamsin . You know where to go for more pics and video. 💋 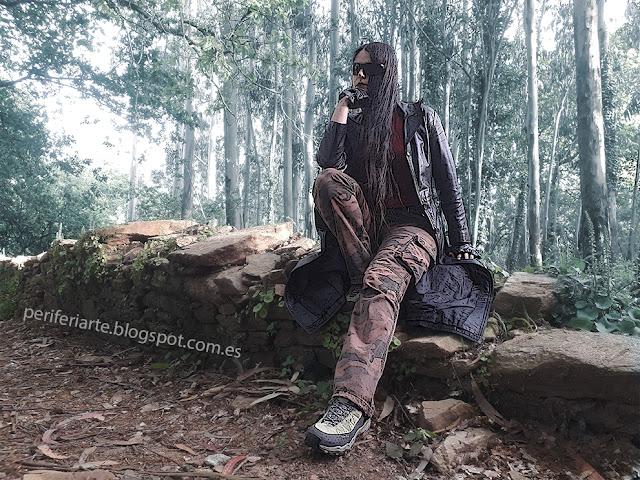 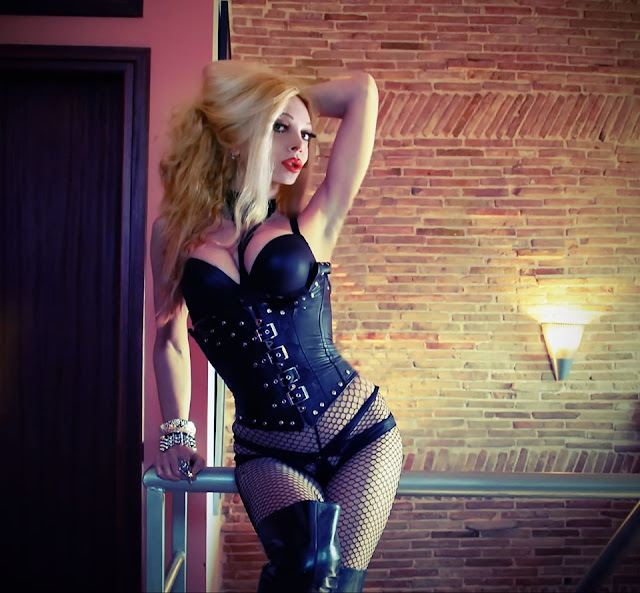 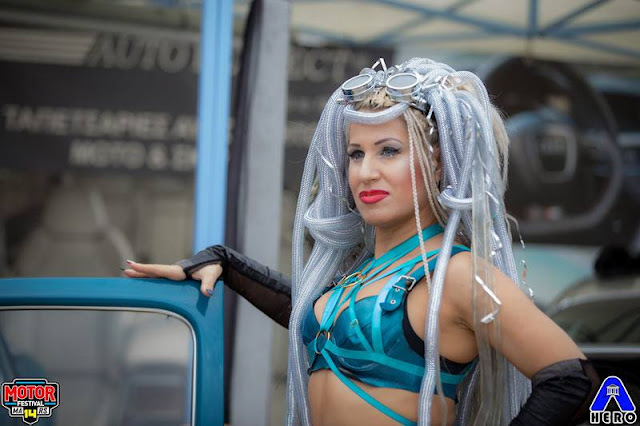 Friday 13th can be an ominous date for many people. A entire terror franchise has been built upon that date, but today for us first and foremost is Zirconia Starfighter birthday, a day for celebration, not to be worried. Today we can forget about our troubles and have fun, wishing the best to our awesome Greek friend and ally. An amazing woman with many talents, who fights alongside us against the many enemies of humanity. Once more, Happy Birthday Zirconia Starfighter!!! Make this an unforgettable day. 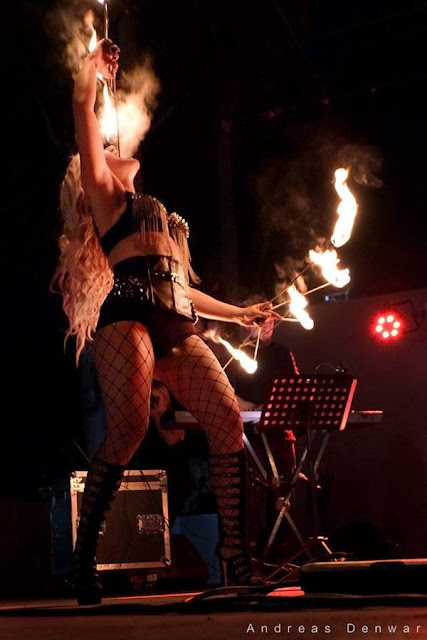 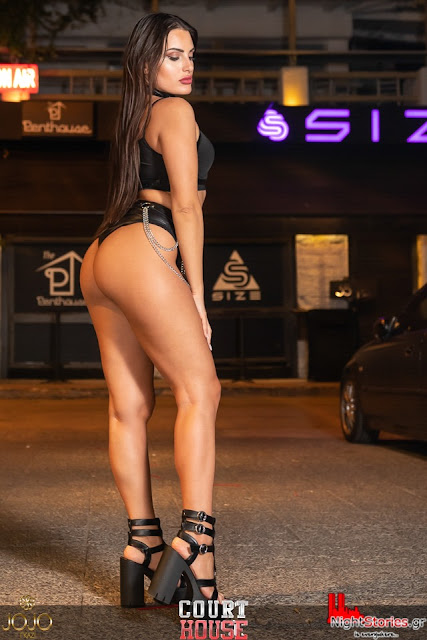 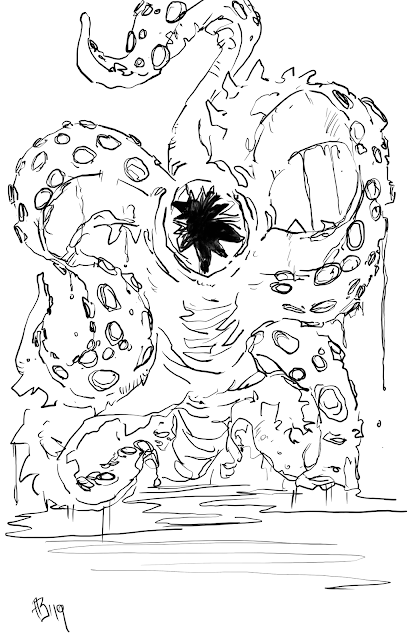 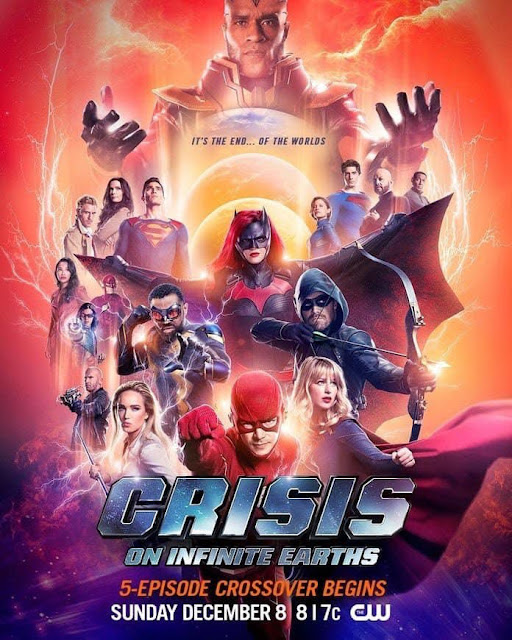 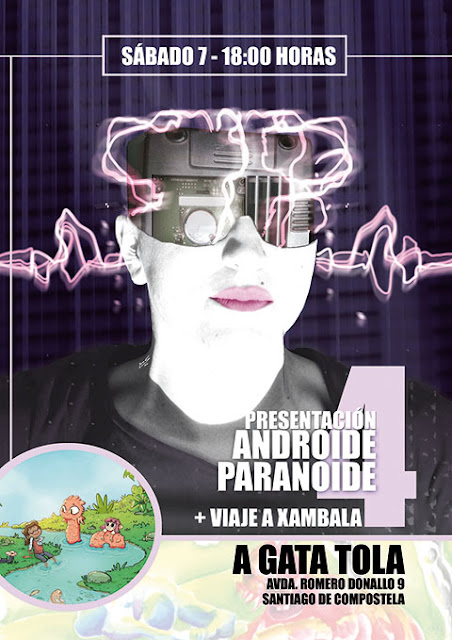 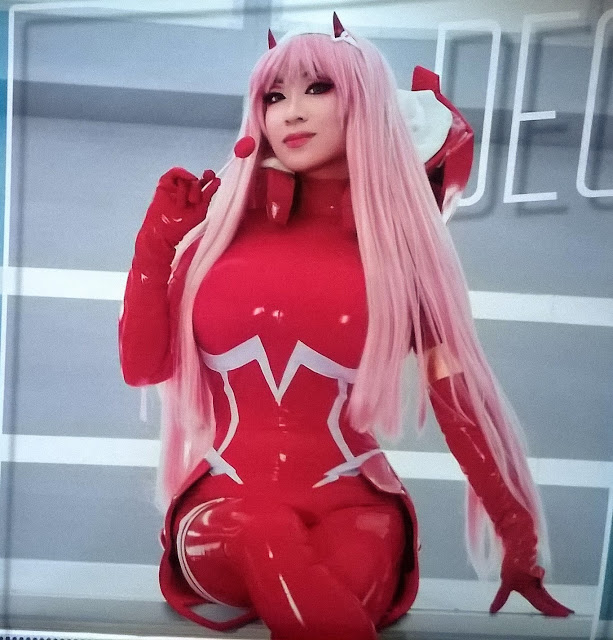 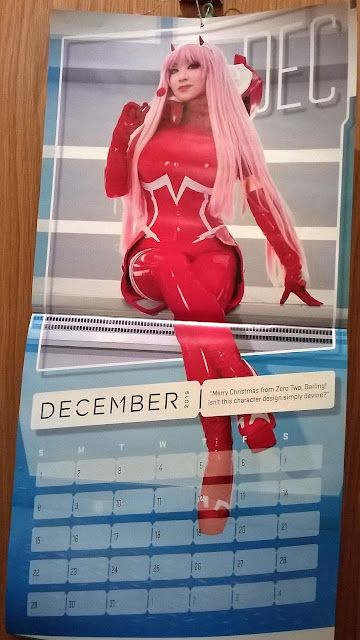 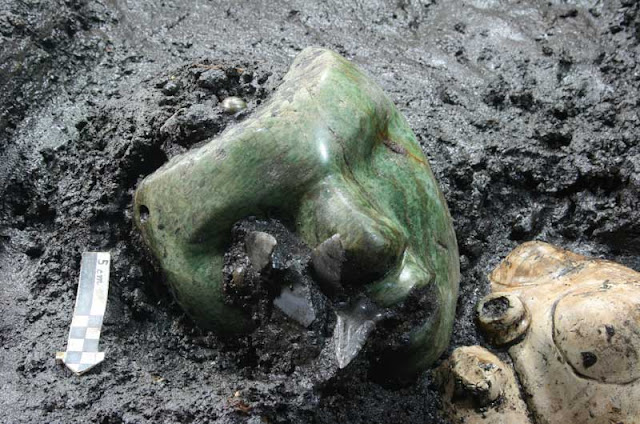 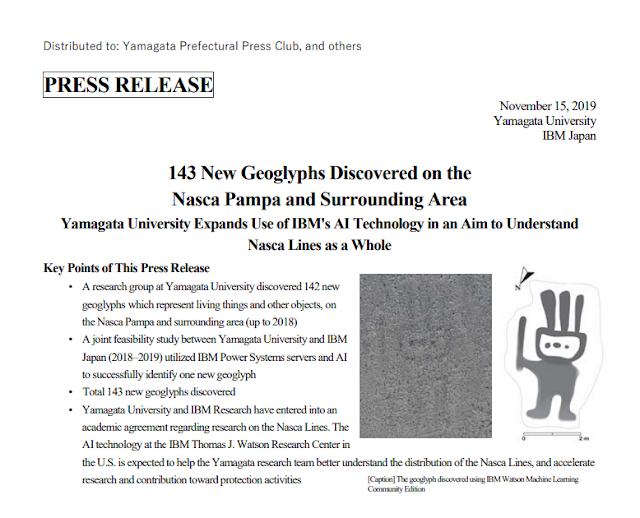 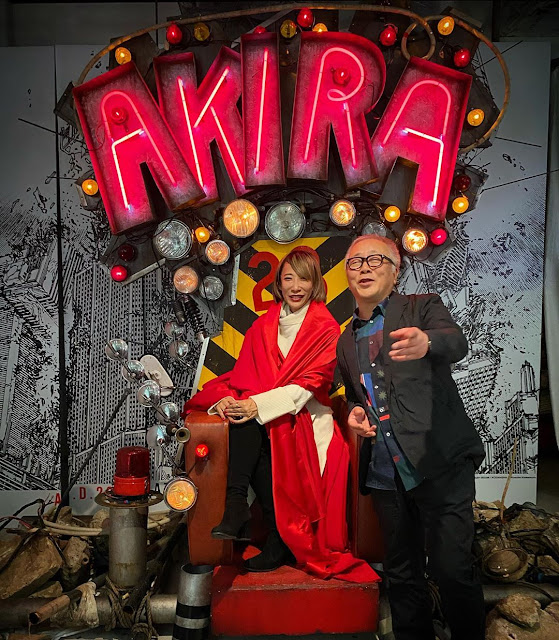 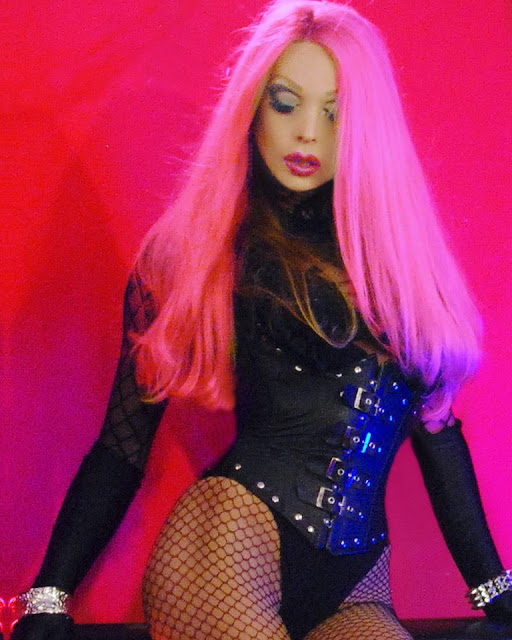 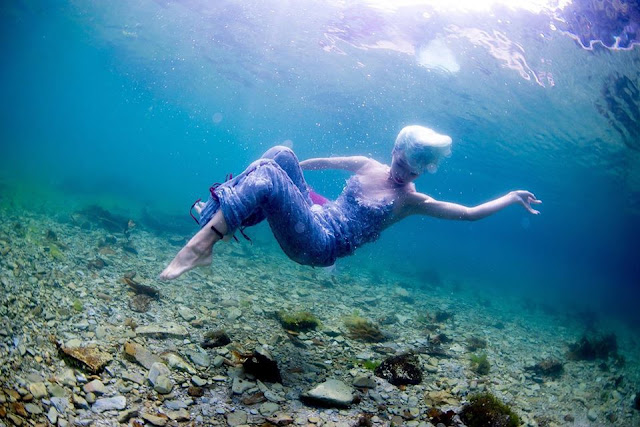 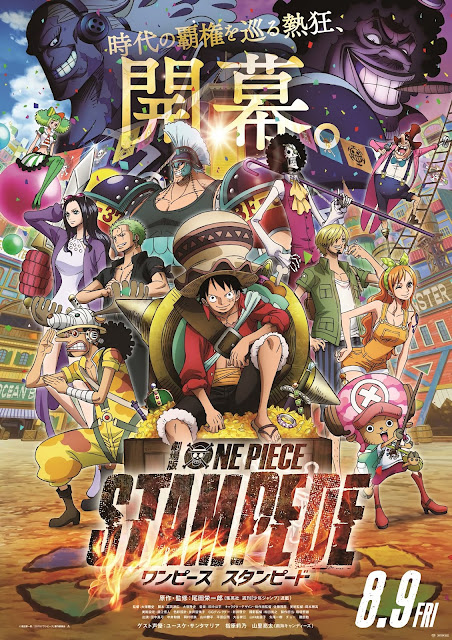 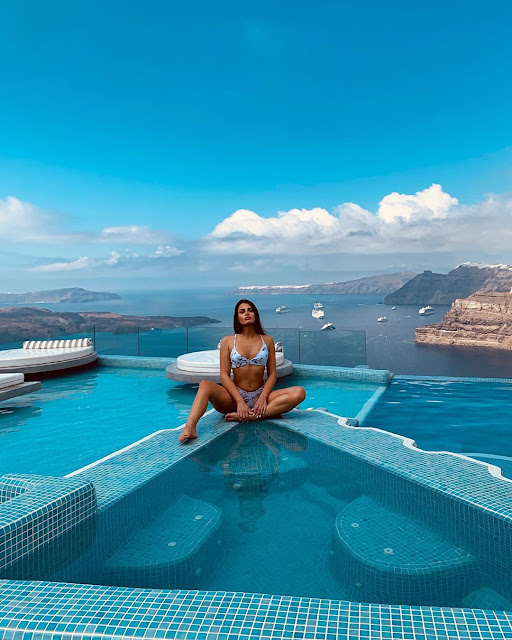 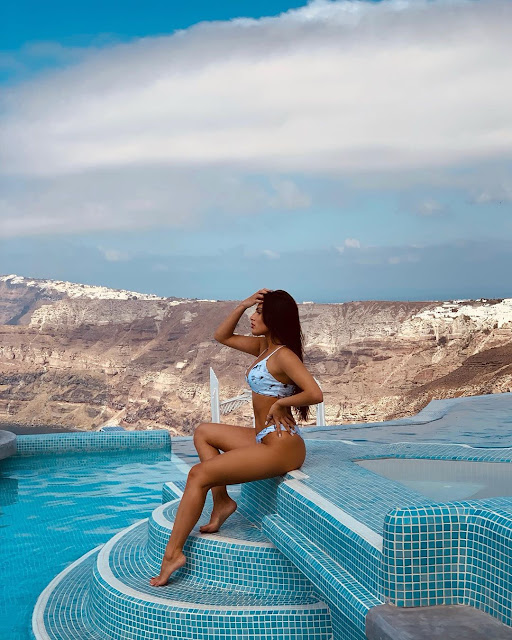 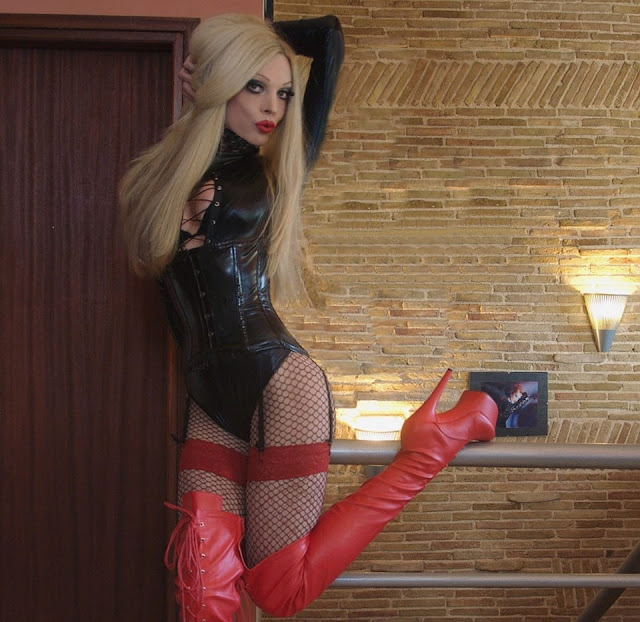 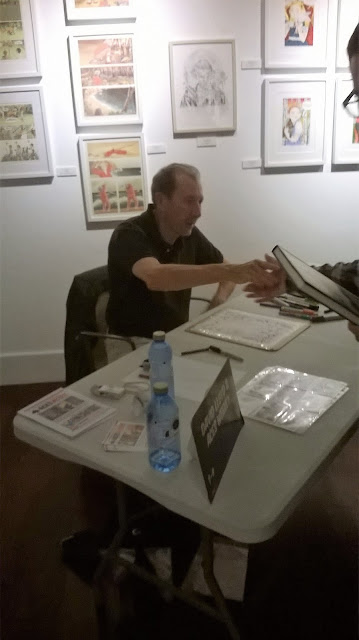 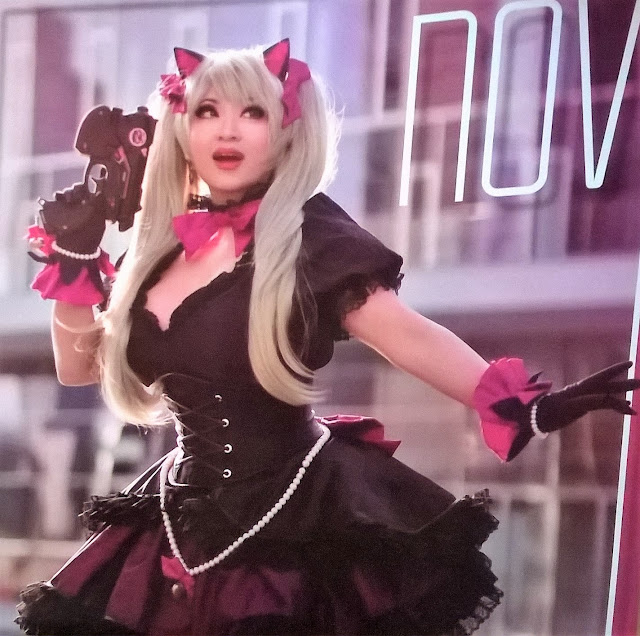 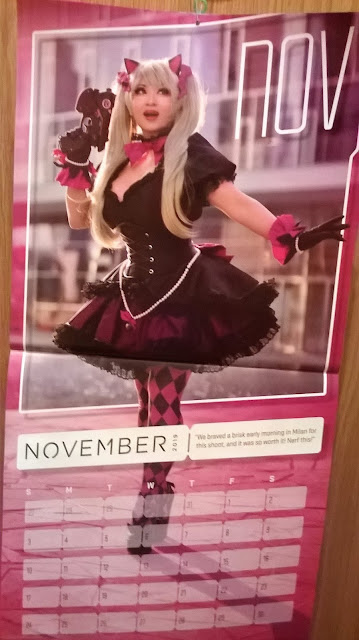 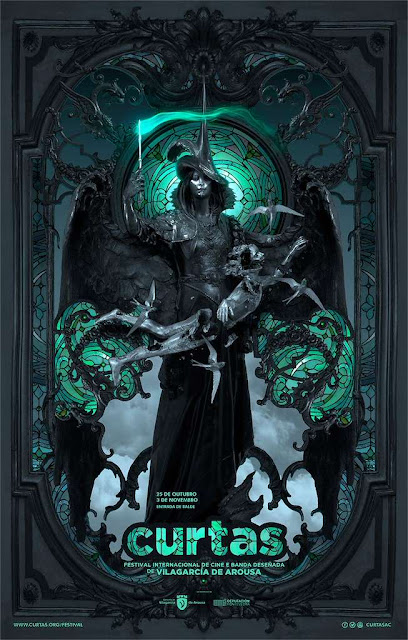 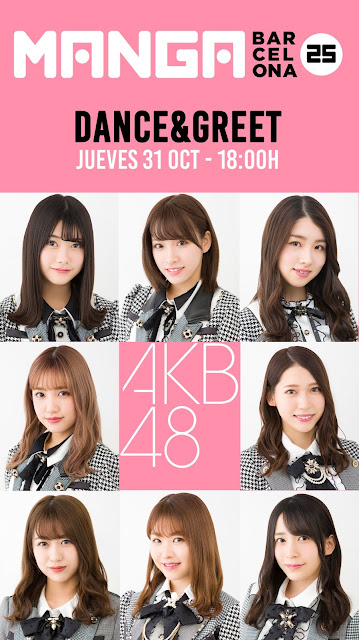