You weren't the intended target of this little experiment we conducted with our new friends, but it makes a lot of sense that your stupid blog would be one of the sites affected. Funnily enough, many blogs and websites ran by your friends from the Academy crashed too. Another proof that you, ALL of you are Ancient History.
This is just we, the Future, warming up. This time you brought your shitty place back online, but next time maybe you won't be as lucky and the would would be a better place.
Elysium 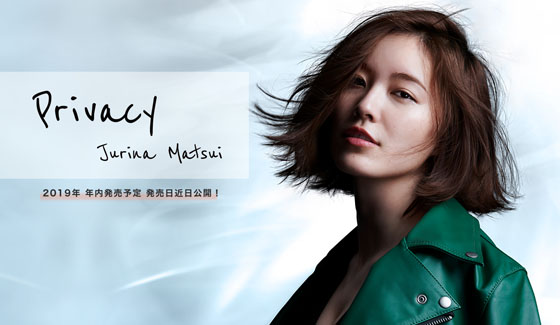 After quite a few hours of work, though not as intense as we are in the middle of our very deserved vacations, we have had a major breakthrough in the investigation about the recent attack that made our online journal unavailable. A series of clues have led us to discover the identity of the hacker that took down Planeta Inquietante. The person who put together the pieces is none other than the amazing, brave and beautiful cyber warrior Alice. 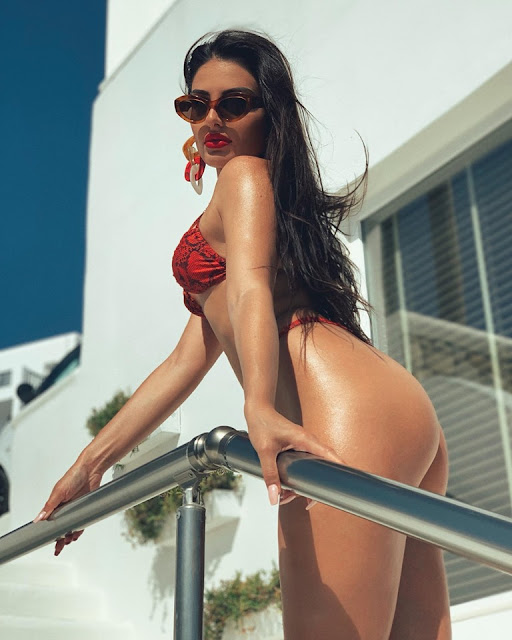 We weren't the only affected, and studying other victims of this attack, and how long it took them to recover, she was able to track the attack to its source. At first we thought the responsible was a freelance agent located on Earth, possibly paid by the criminal network Elysium, but then, Alice found out that the source of the attack was in space, orbiting the moon, a satellite. But that device was just a relay, part of a network, and the first link of that chain was in the dark side of the Moon. So,we were right about our suspicion that Elysium was behind the attack. We think we were an unintended victim of an experiment with their allies, the psychic mutants. Maybe they have managed to connect with the massive ship we suspect is buried in the south pole and they are using it to amplify their abilities. If they can reach Earth with their minds, and everything we know points in that direction, we are in grave danger. We better get ready for the impeding fight with this evil alliance. 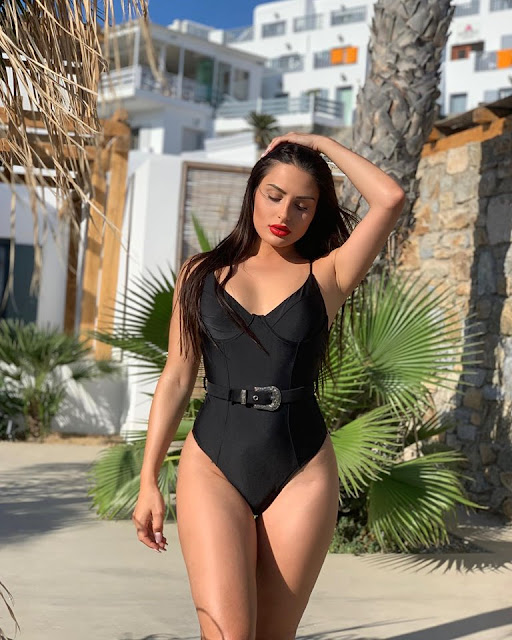 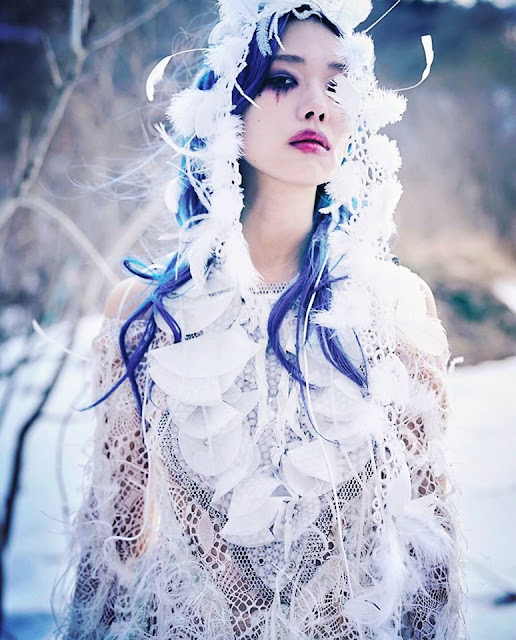 I appeared in the Netflix Original drama "Followers" directed by Mika Ninagawa. It will exclusively distribute in 190 countries in the world in 2020♥️ 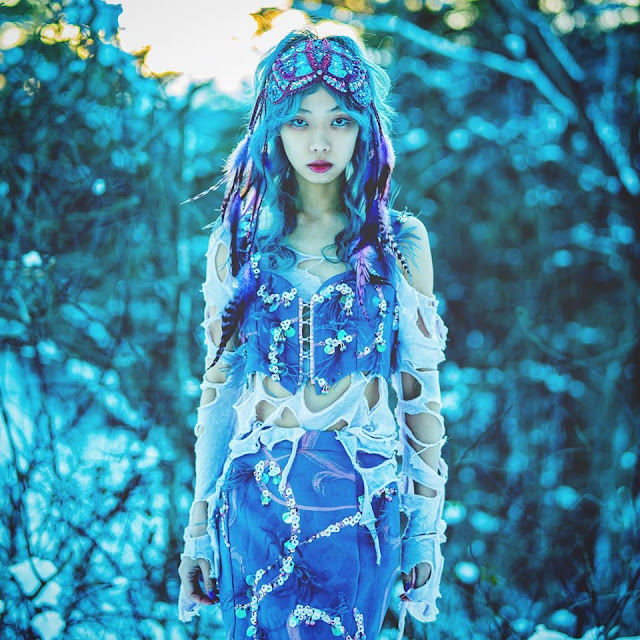 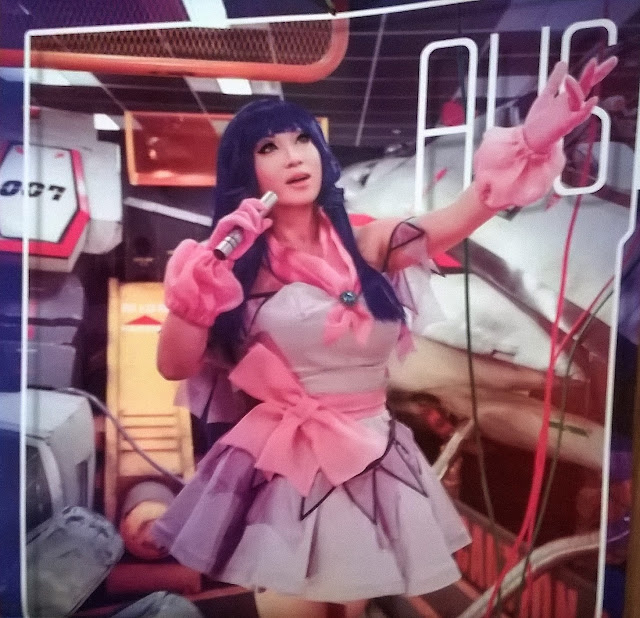 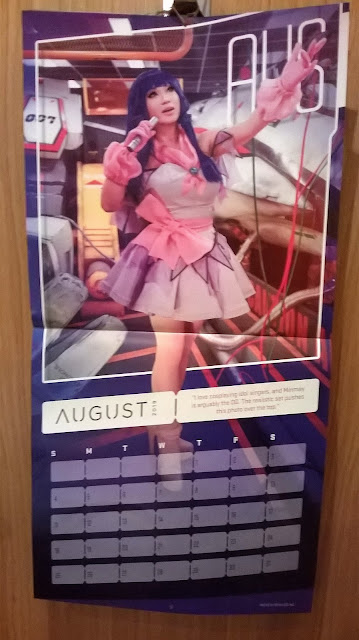