In the spider's nest: Welcome to London

Greetings, my dears, I had a very interesting day. After some meetings with incredibly presuntuous people I managed to get into the new headquarters of the Academy in London. They are still cleaning the mess of the fall of the brand New World. The name of his creator has become a taboo in these rooms. However they can't forget him, in fact looking at their faces I can say that his ghost haunts them in their nightmares along with the usual things. It doesn't help the increasing activity of his followers, who pray for his return every single day. That's why they gave the green light so fast to the Illustrated Legion, a name full of irony as it is formed by the most brutal and vicious scum you may have ever heard of. They think they need an army to protect themselves from everything, old allies and enemies alike. They see a menace in every corner, in every shadow... They wanted to cut their relations with Zeta Reticuli but the mad scientist who decided to stay made them change their plans. Now they live as kings in Berlin, shouting orders from their ill little bodies, claiming vengenace againt the ultimate warrior, Jenna Starblade, my lovely friend.

Gathering info from different and fairly reliable sources I have found out that the new direction of the Academy is completely new, there is only one Regent left from the old Regime, one of the most mediocre and forgetable ones, Theodore Stapleton Senior. Except for him their identities are unknown. It's said they were chosen directly by the Elders, the true power behind the Academy, from their secret haven. They are 10 again, the magic number. Some pitagorian academics thought that the defeat of the Academy was due to the division of the Regents in two groups. It's so delicious to hear such superstitious comments in the House of Reason and Logic. A number is broken and all goes to hell. Patrick would have loved it. Well, my dear friends, I have to leave you , I need to get ready for a very special party.

See you, may Isis ve with you! Hugs and kisess, Lady Atalanta.
No hay comentarios:

Lady Atalanta is a valuable ally, from a noble Greek family. Her past is mostly a mystery, a delightful puzzle that increases her already irresistible appeal. She has never revealed her surnames and only hinted that they have enabled her to meet very powerful people from her native country. She is named after the famous Argonaut and skilled fighter, a smart choice clearly. Sophisticated and professional, she infiltrates anywhere no matter how exclusive it is and fulfills her mission effectively. Normally it is to eliminate enemies of humanity, parasites that feed on the suffering of others. Some vermin have described her as an elite killer. I see her instead as an avenging angel who punishes the wicked.

The reason of her membership in the Resistance is the only episode from her youth that may be considered public domain, because it has been used by mediocre writers hired by the Academy to show her as unbalanced. In her early teens she took a trip to the magical island of Delos that would change her life forever. There, in a unique environment, she met the first officer of the Delos Expedition, the wise Isis. In the remains of a forgotten temple she was revealed the true origin of mankind and the countless external and internal threats we face. It was a revelation, a moment of clairvoyance. She left her family, which hid the incident and stayed to live on the island of Delos under the watchful tutelage of Isis. Years later we met at a UFO conference in Zurich. She introduced herself with a letter of recommendation signed by the very Isis and I accepted her immediately. Since then she has played a key and discrete role, obtaining information and removing pieces from the game board, leaving no trace, like a ghost. Now it is the time to give her the recognition she deserves, as she faces the greatest challenge of her career, that you can follow on this blog.

May Isis guide and protect her!
No hay comentarios: 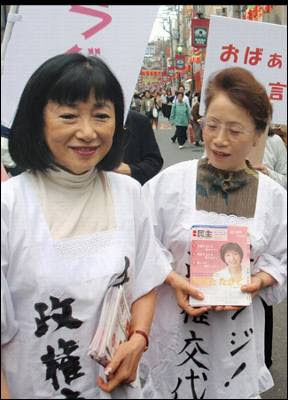 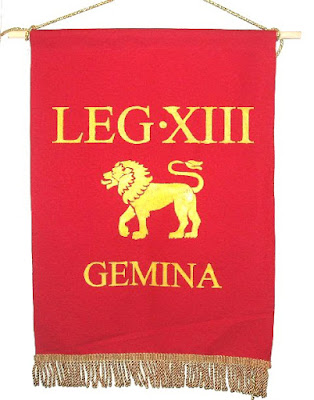