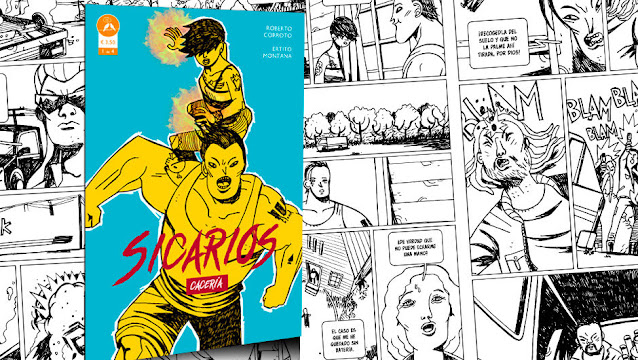 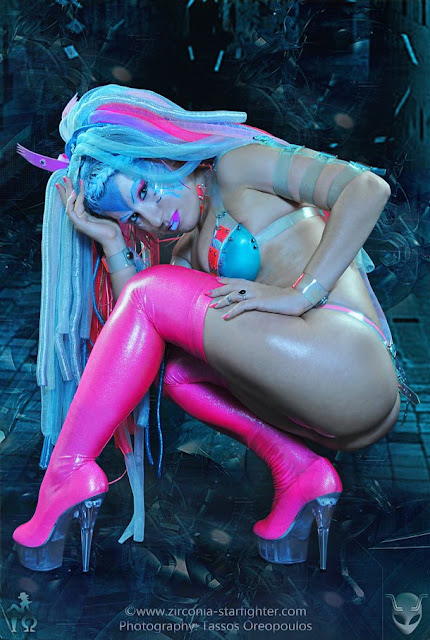 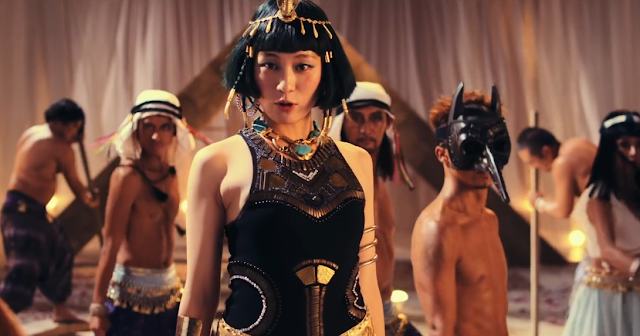 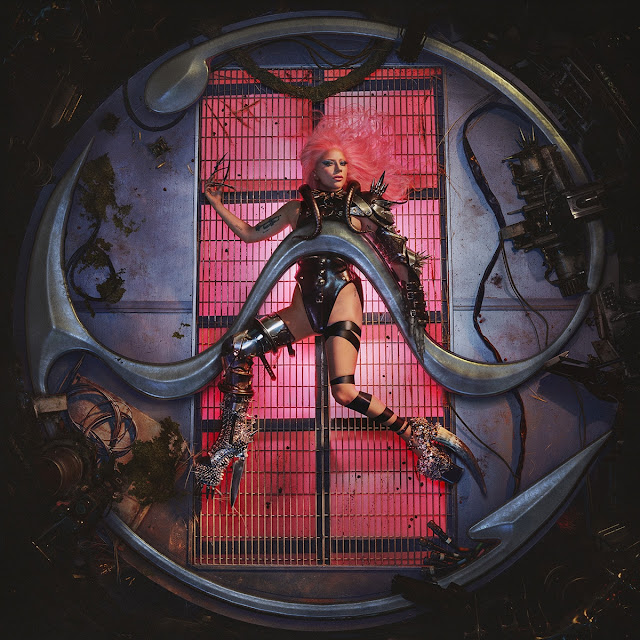 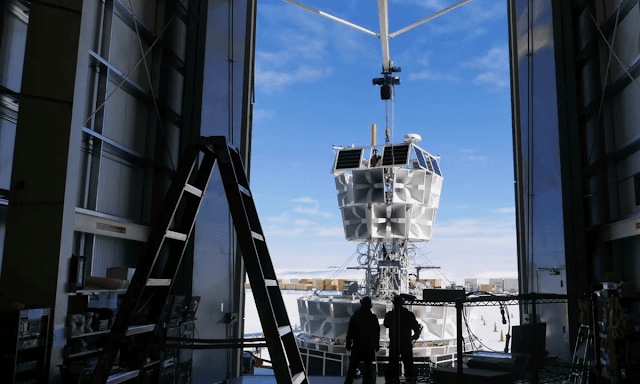 May is Zirconia Starfighter's month 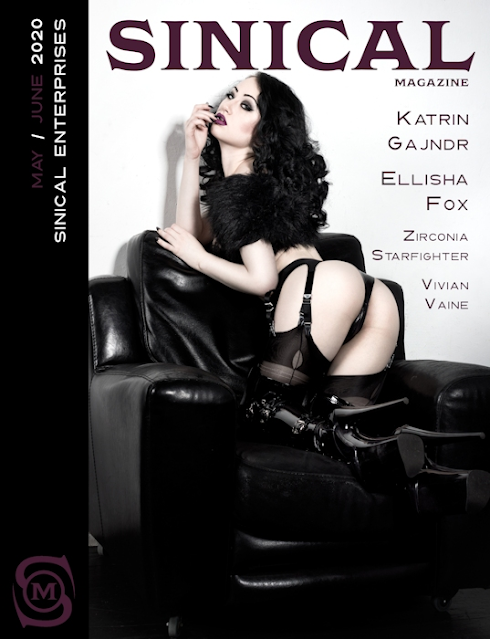 Few things make me happier than seeing the name of a friend on the cover of a magazine, novel, comic book... so imagine my reaction when I found out that our dear friend, the amazing cyber warrior Zirconia Starfighter is on two magazines this month. May has become way better in an instant. We can't feel prouder for her, I just hope that exposure leads to more patrons on her Patreon page. You can become a patron for as little as 3 euros, and insignificant ammount that will get you access to awesome pictures from our brave and creative ally. As I have said befores, it's the moment to give her back for all the good she has done. 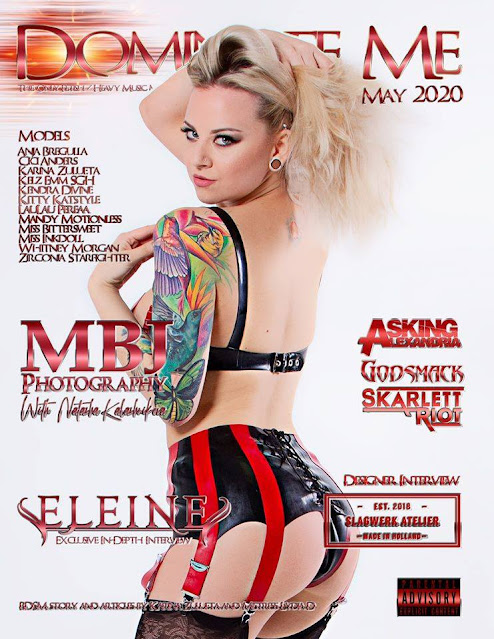 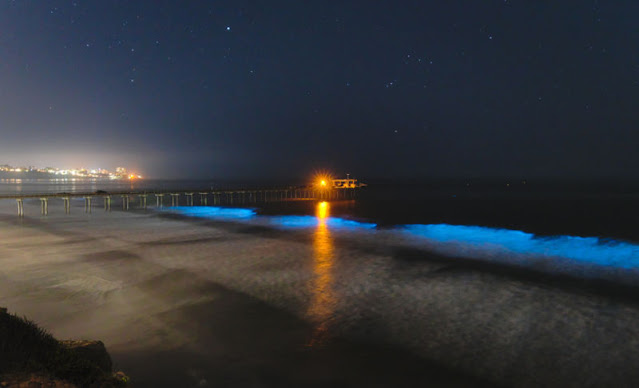 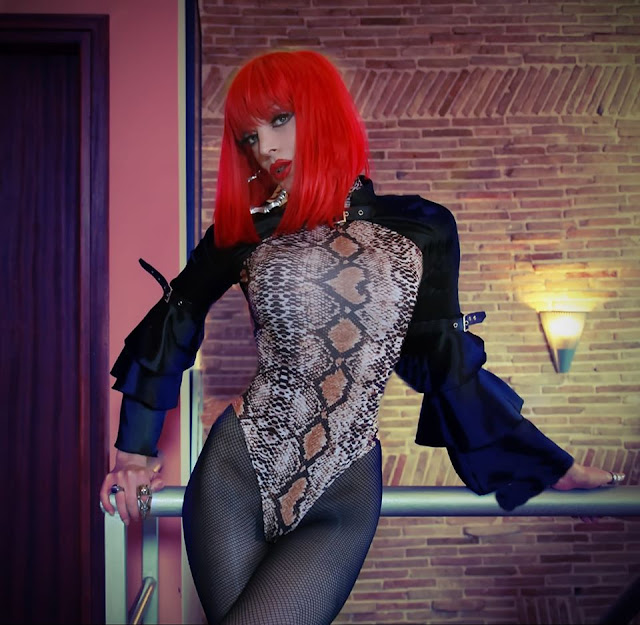 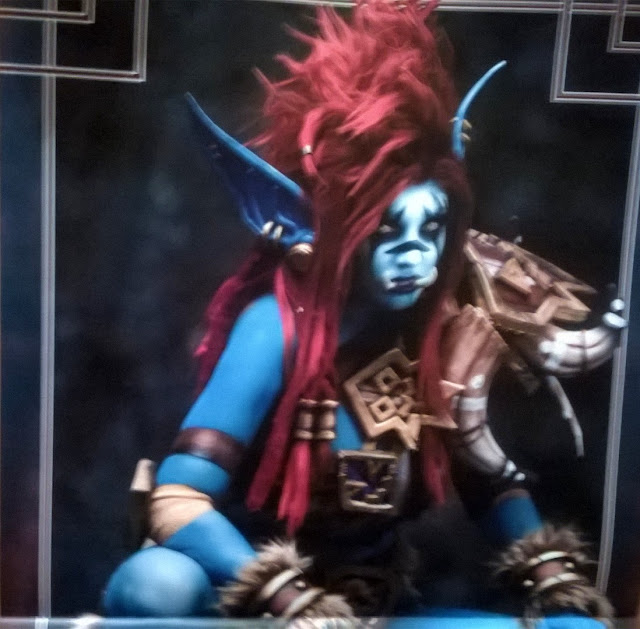 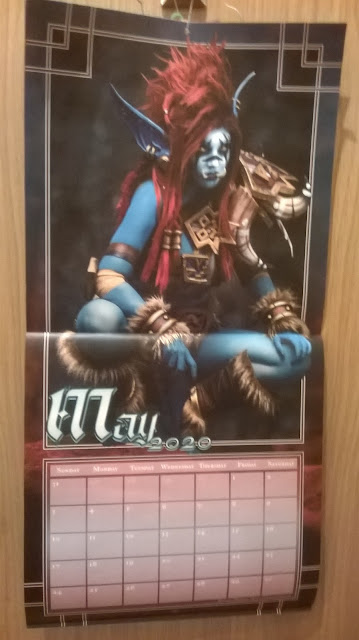