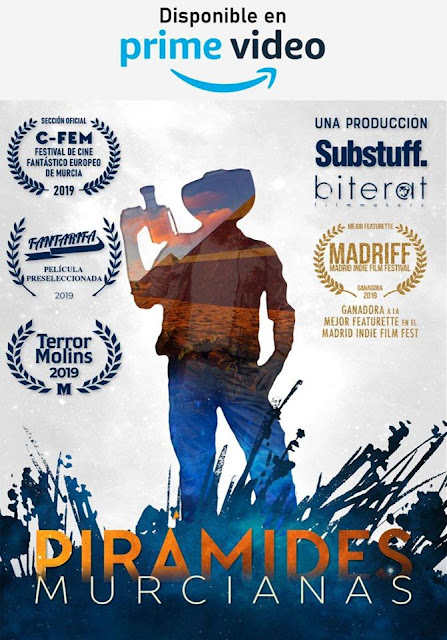 The terrible illness known as COVID-19 has impacted the world's economy greatly, experts are still figuring out how big of a recession we are facing. If it can make big companies go down, imagine how it for creative people, freelancers who get their income from selling their work or doing gigs. I think it's important to help them in these hard times. Big companies will be rescued no doubt, but I am afraid that creative people will be left on their own.

Our dear friend and ally, the amazing cyber warrior Zirconia Starfighter has been severely affected by the quarantine. Clubs are closed, not just in Greece, but in most countries. And even if they weren't, traveling these days is not easy and should only be done if it's very necessary, as in a life or death situation. She has created a profile in Patreon, a website that allows to connect creative people liker her with her friends, fans, followers... After all the times she has saved humanity, I think it is time we show her a much deserved gratitude by supporting her. I am a patron since day one, and I am looking forward to see what content she posts. 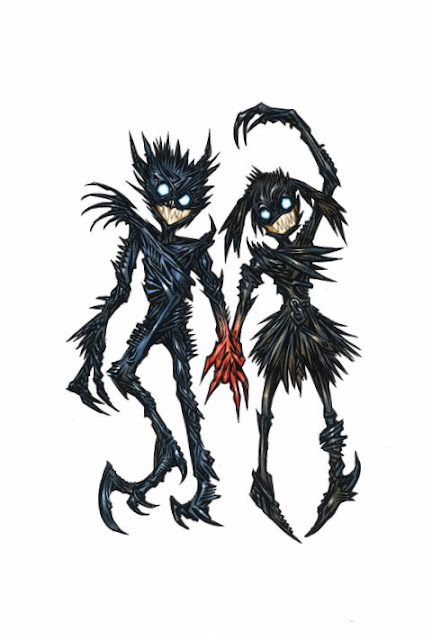 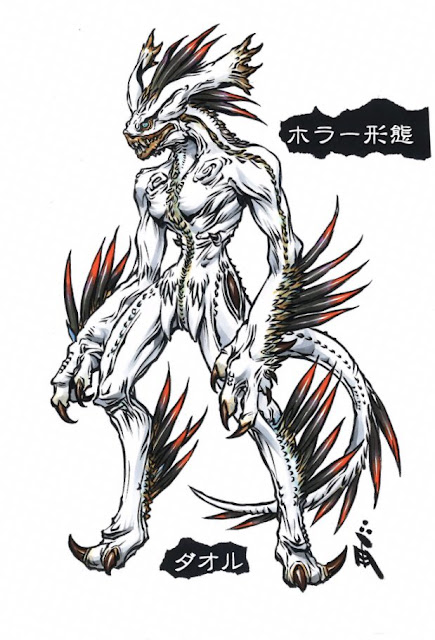 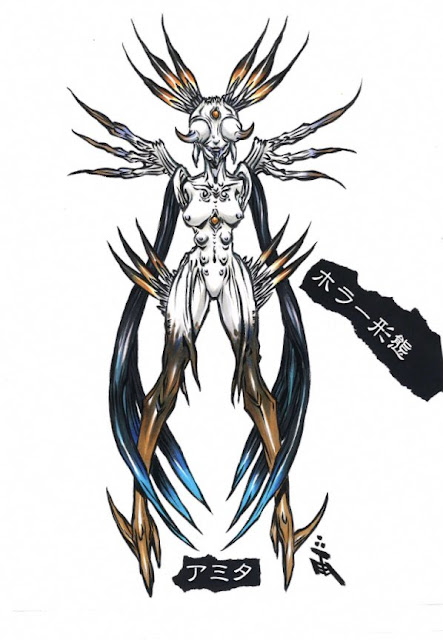 This video is the stage that I appeared in the past. I want to fight on stage with everyone again.💪🔥 I'll train for that!✨ If you want to see the rest, you can watch it on YouTube. ↓ https://youtu.be/WFjeZQHP3cE #アクション #action #actress #忍者 #jae #白鎧亜 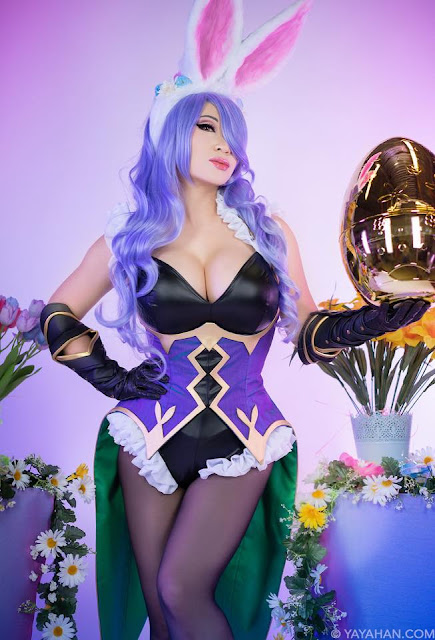 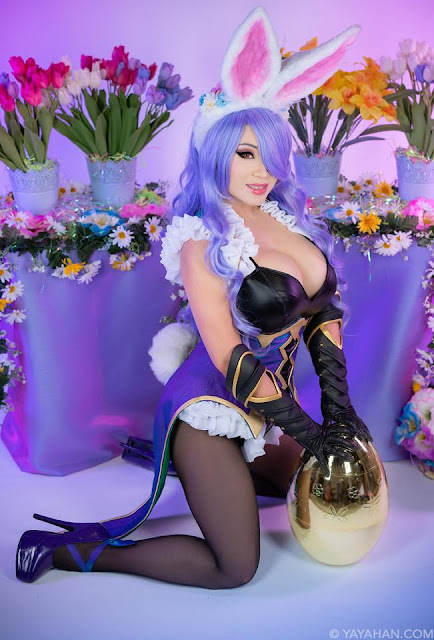 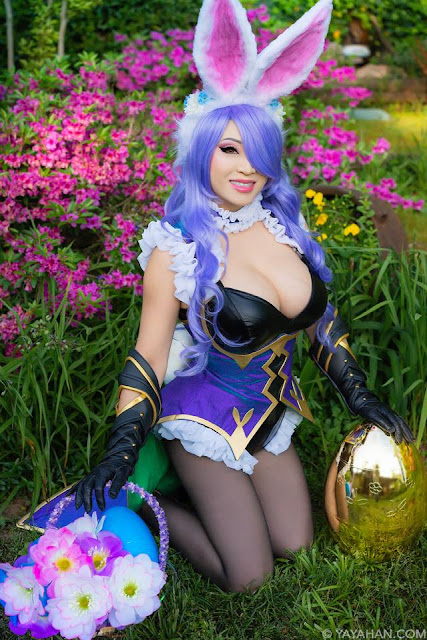 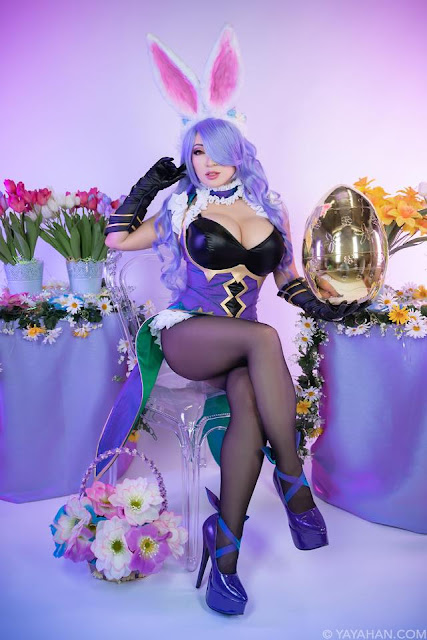 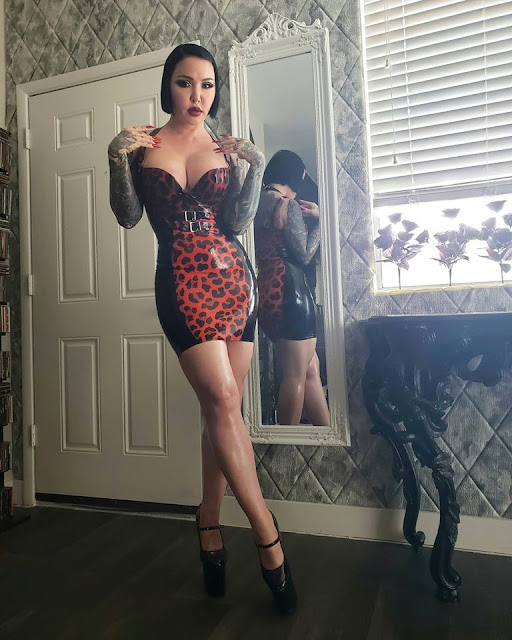 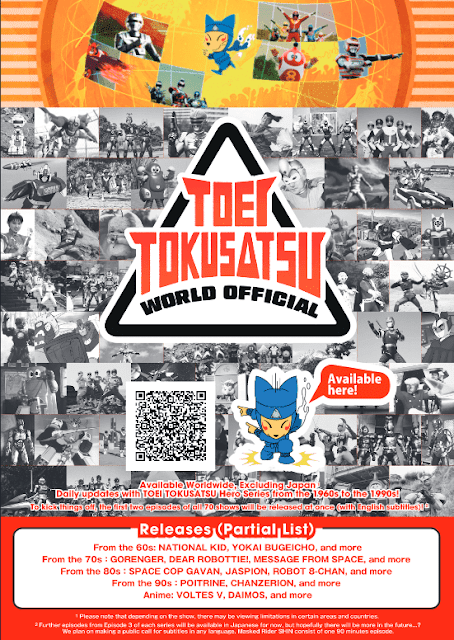 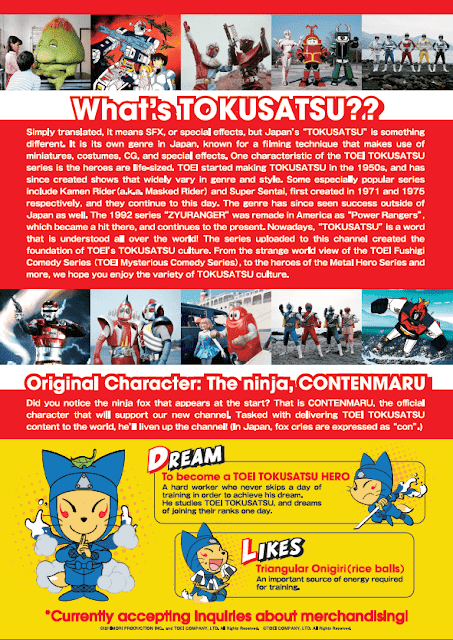 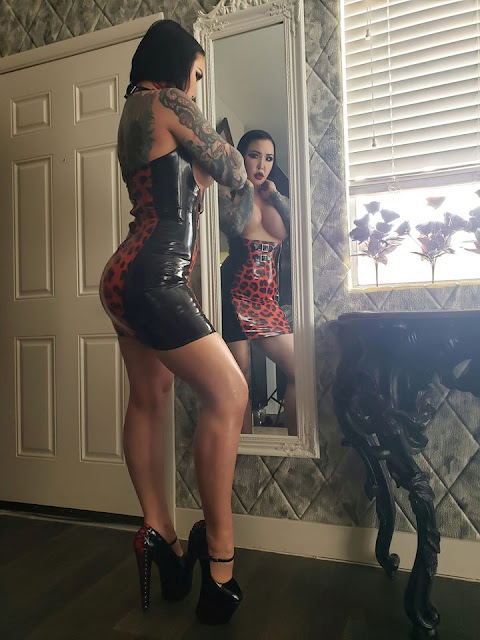 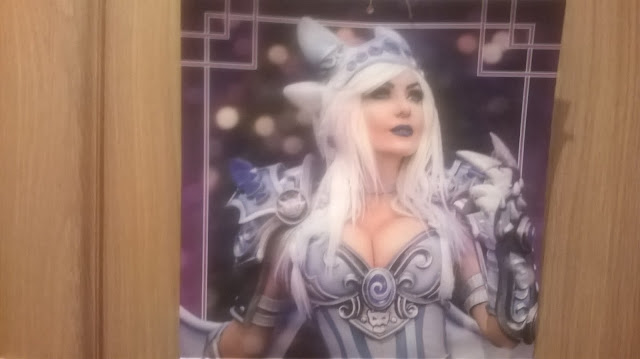 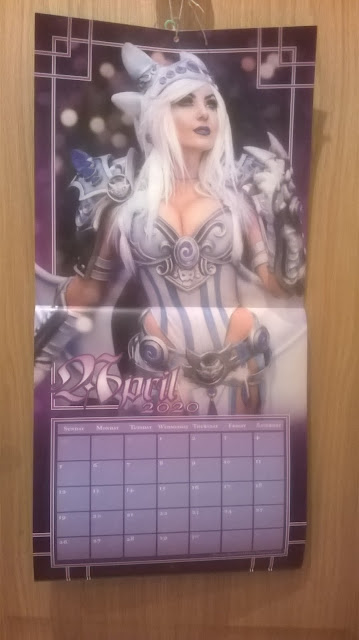