The last name in the list was Hella Isaksson and it was up to the brave cyberwarrior and technomage Gwen Marsters to find out what intel she had on our new enemies and their plans concerning the Moon. Gwen soon found that she was an expert in Botany, obsessed with flowers, as her flowery dress showed. Blonde, white as snow, tall and with a very extroverted personality. She wasn't your average academic. In fact she was clearly an outlier in the decadent and corrupt Academy. Hella was in a greenhouse, explaining with passion every plant. As soon as she saw our ally, she stopped abruptly and after a quick excuse, she dedicated her full attention to Gwen. She had a lot to say, mostly about the incredible properties of flowers, but also about the Mighty Goddess Hiliana, the only thing she loved as much as flowers. 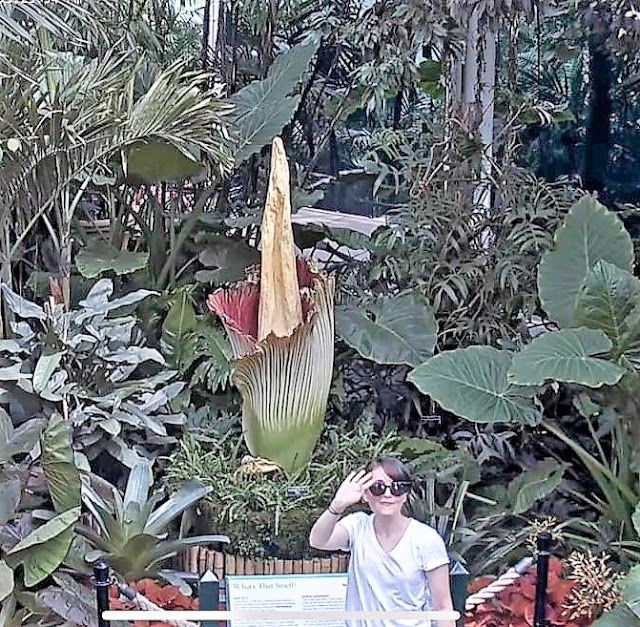 After an intensive lesson in botany, she shared some theories about the plans of Elysium and the mutants. It seems they have an enormous interest in a very particular flower, the Amorphophallus titanum, know also as the corpse flower, as it looks and smells like rotten flesh. It's amazing ability to pretend to be rotting meat in order to attract insects to pollinate her has sparked some (evil) ideas in our enemies. Gwen Marsters was already familiar with the flower, because, although it's endemic to Sumatra, she has seen it in person at the New York Botanical Garden. Right now it's hard to see how they may weaponize this flower, it's not poisonous as the orchids used by the villain of the classic movie Moonraker, but it is a clue to follow and more importantly, we may have now a contact inside our oldest enemy. But I doubt they give her sensitive intel, as we saw how they treated her as the "mad woman of the flowers". Ignoring such talent is a sad loss. She would fit better in our ranks. With these, our interviews with the enemy were finished. Just one chapter to wrap this party. 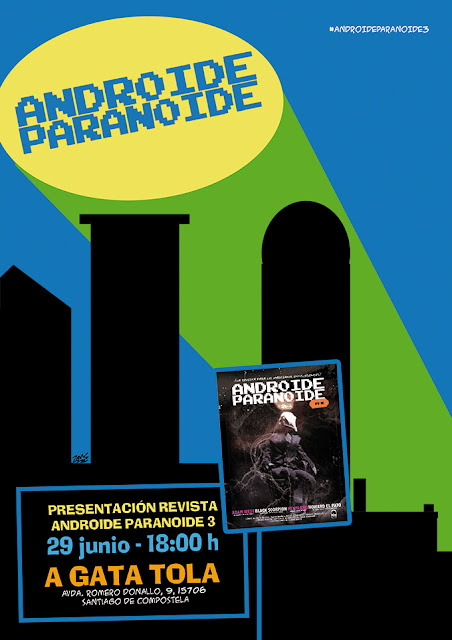 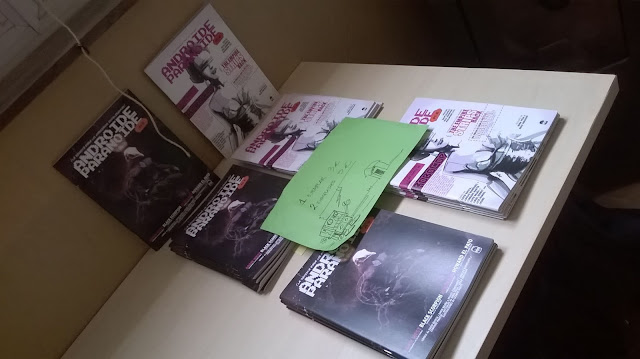 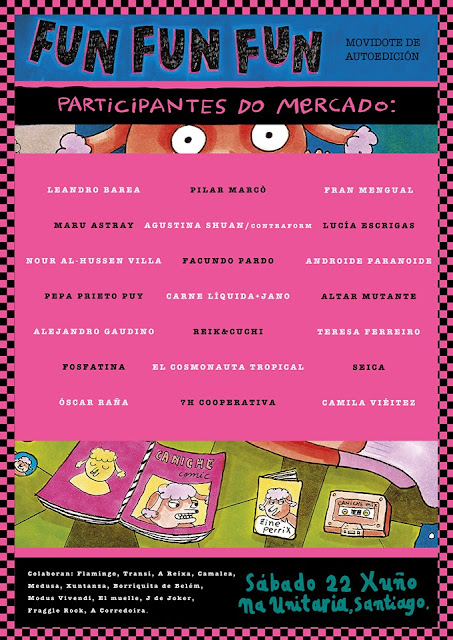 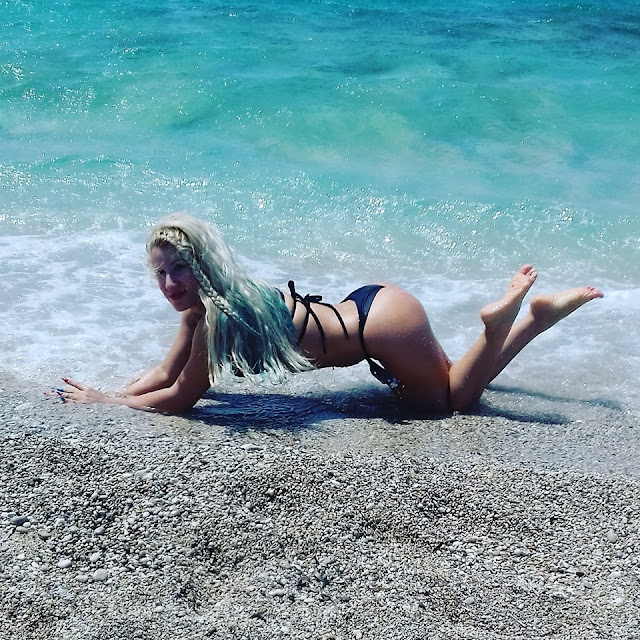 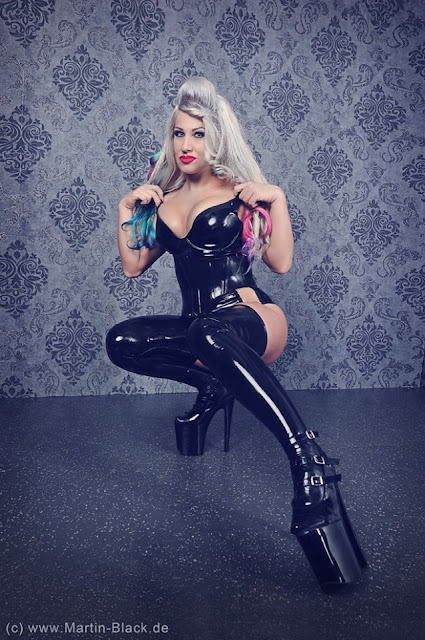 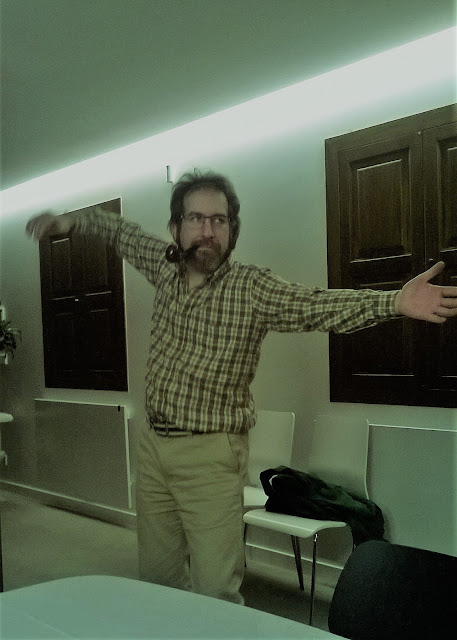 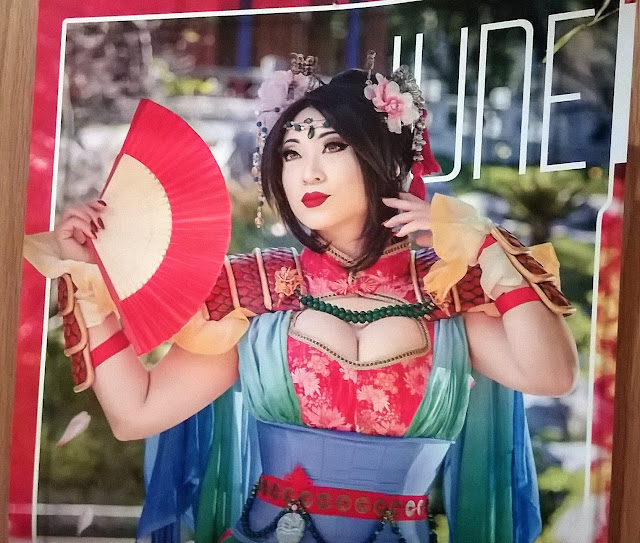 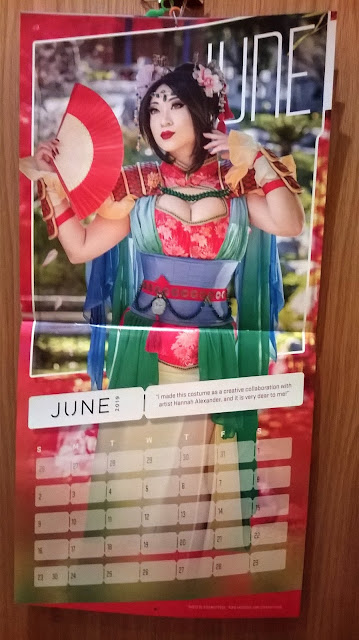