Who is afraid of Ellen Blackmoon?

A bit of relax after a productive research.

The mood in the Academy has changed dramatically these last days, since the talks with their ex-partners from the Lyceum ended with the creation of a supraorganization that will promote "human progress" fear has vanished from their faces and instead there is joy and pride. Happiness has returned to their old buildings and with that cheer security controls have relaxed just enough to get in their most confidencial files. Until that moment I had only rumours about Ellen Blackmoon or complete silence. In the files I found a lot of valuable info, plus her recent video was a handy tool to fill the gaps as she became the center of many discussions where "secrets" were said openly, as they couldn't keep them any longer.

Answering the title of this entry, The Academy is afraid of her, they know too well what she can do. Even they feel safe in this new big alliance her group is a Menace as important as the Resistance. She is the child of a noblemen and a housekeeper, to avoid the scandal she was sent to a Boarding School owned by the Academy. There she was spot by Sir Edward Holst in one of his frequent visits to seek new talent. He saw her potential and became her tutor, since then they have been like father and daughter. Ellen Blackmoon is not only a very cult person with a degree in History but an expert killer. She is really pissed of with the Academy as they have distanced from her Master. I am sending all my findings to Mister Steiner. 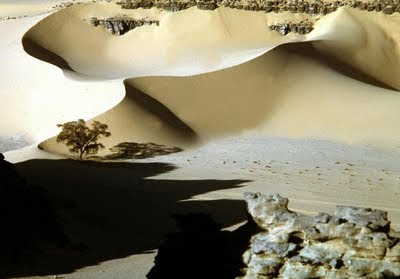 The Academy faces a new enemy

Greetings, dear readers and partners of the ever brave Resistance, I feld very happy when I read that my dear friend Jenna Starblade was back in our dimension ready to kick some dirty asses. Things got even better when I could watch that delicious video where mighty Jenna arrives at the Factory where she is welcomed by the amazing duo formed by the pop adventurer Carman Corrigan and the efficient Bad Wolf. I have also good news from London, the Academy gave a big Halloween party with their new best friends, the Lyceum. I could chat with The Marquis of Aymar, he is firmly convinced that negotiations are in the good way, once you ignore that the Resistance is not taking part on them. In fact our actions don't worry him too much, he more concerned with minor groups that are trying to kill them following orders from a third party.

Ready for the Halloween party at Academy's HQ in London

A misterious third party caught all my attention. Who could be interested in breaking this "peace talks"? At first not the Marquis nor the other people attending the party were willing to talk but listening carefully and dropping the right words I could put together some interesting info. The main suspect is the group formed by the followers of the comatose and old regent of the Academy, Sir Edward Holst, the Children of the New World. They have good reasons to be angry with both Academy and Lyceum and they have also shown their disgust with how the Librarian and the Time Traveller are managing the blog devoted to their Master. The old sage has been on of the victims of thiese attacks, as the Marquis. As the party went on I could sneak into an office and get a picture of the leader and founder of the Children of the New World. See below.

Ellen Blackmoon, leader of the Children of the New World.

Right now all I have about her are her name, Ellen Blackmoon, and that she had a very close relation with Sir Edward Holst. I'll investigate more, we need to know everything about her, as she represents a new player in the gaming field. She is the enemy of the academy and the Lyceum, but also ours as we defeated his beloved Master and are the direct responsible of his current state. 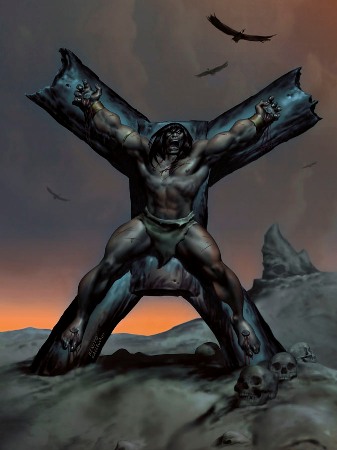