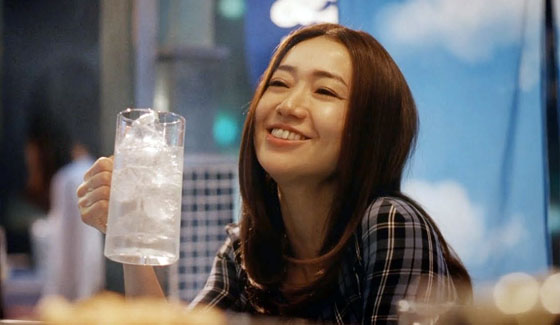 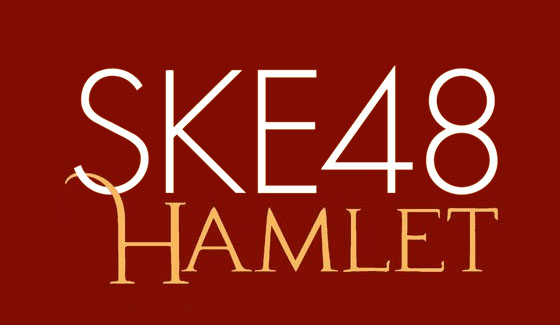 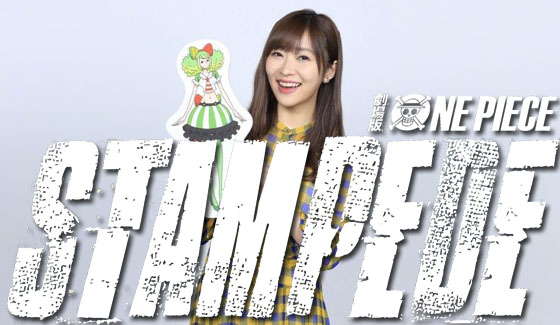 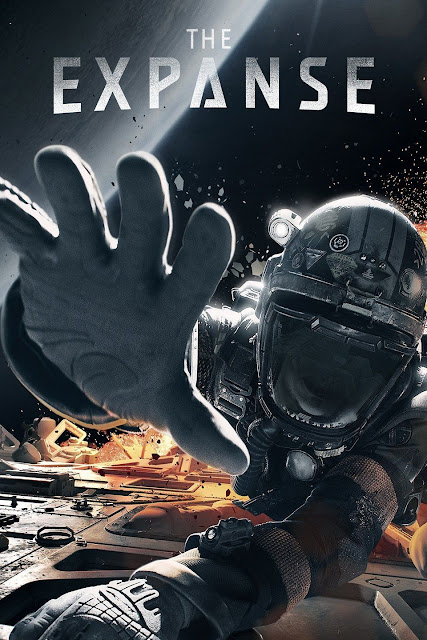 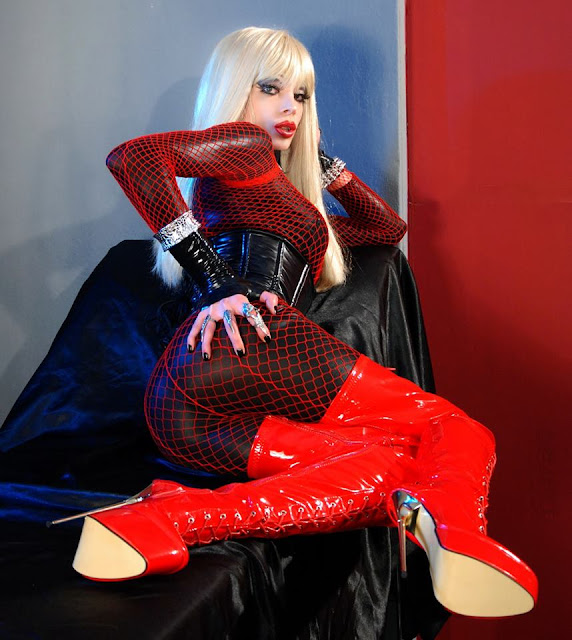 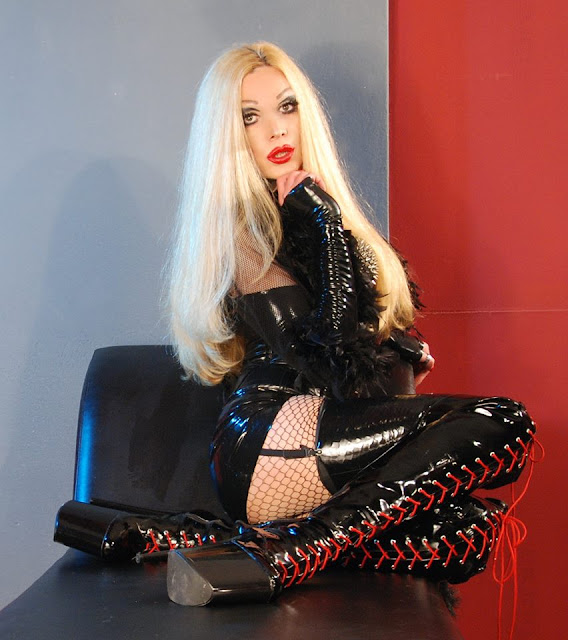 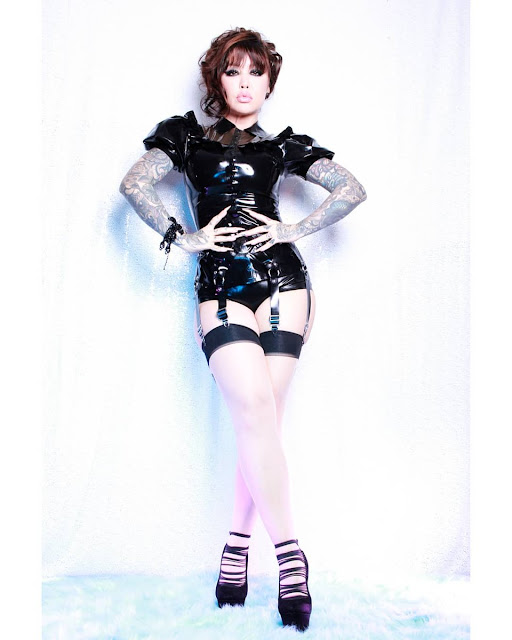 Muse, ally and friend. Masumi Max is a half Korean half German American woman of many talents. Designer, model, performer, cyberwarrior, actress... and today is her birthday, so for us it's a very special day. Let's celebrate it and wish her a vey happy birthday. 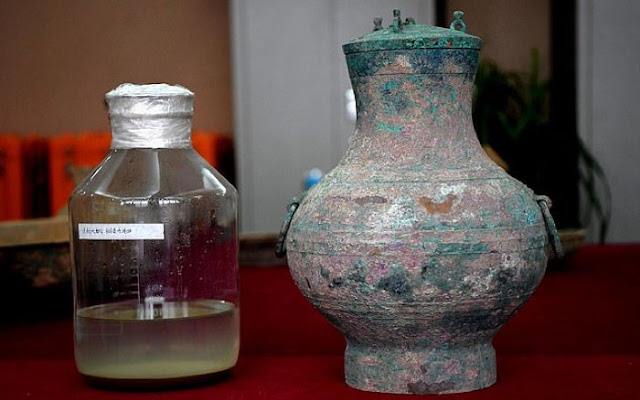 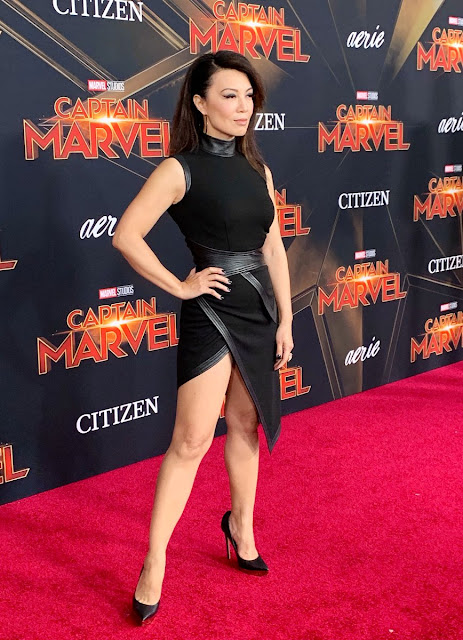 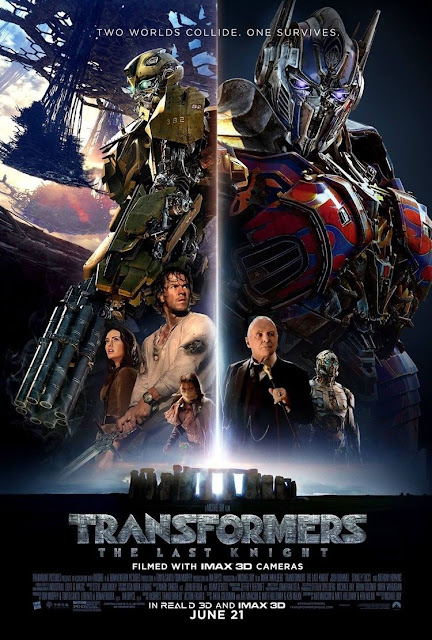 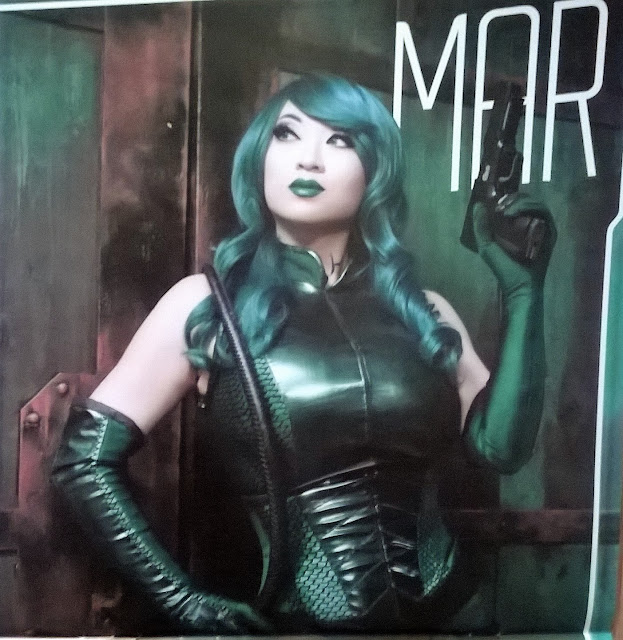 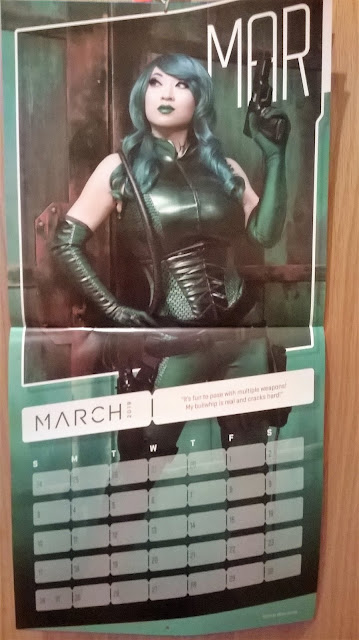