In these troubled times we must look for reliable people who have our best interests in mind, people who have both the power and the will to do Good, not just say what they think we want to hear. In our case, one of those people is the Mighty Goddess Hiliana, one of our finest allies and friends, who has helped many times. If you are a reader of this blog, you know her, and if you are new, you can follow the tag of this post down memory lane or just catch up with her current adventure. In any case, as this month draws close to its end, it's a good moment to pray for her divine intervention. Though I am sure she is already helping us, I think the prayers are well deserved. 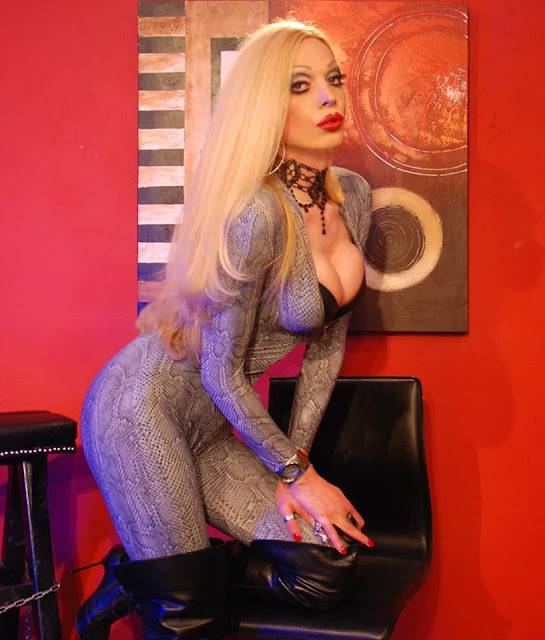 You can follow, support and pray to the Mighty Goddess Hiliana in the following links:

News from the frontline

Stay at home! We are fighting a war for Humanity's survival. If we wren't holed up in a nuclear power plant in Iran, we would be at home. But we must be here, facing vicious enemies of Humanity who are using nuclear energy and the COVID-19 to put the entire world in lock down. Two demented psychic mutants are the helm of this sinister operation. General Kernshos took over Busher nuclear power plant to take vantage of not only a valuable resource of Iran, but also one situated in a very sensitive place, just in the juncture of three tectonic plates. But soon we found out that coronavirus was spreading wildly in Iran, what led to unmasking a second psychic mutant acting on Earth, General Noxolo. We ignore if he created COVID-19 but we know for sure that he is doing everything he can to make it worse. He moved into the nuclear power plant to create new strains of the virus, by exposing it to radiation. But they couldn't pull off all this atrocities on their own. They are backed up by the cyber criminal network Elysium, who have brought the worst of the worst, like modern day cultist of the flayed god Xipe Tótec, as our friend and ally Zirconia Starfighter recently found out. 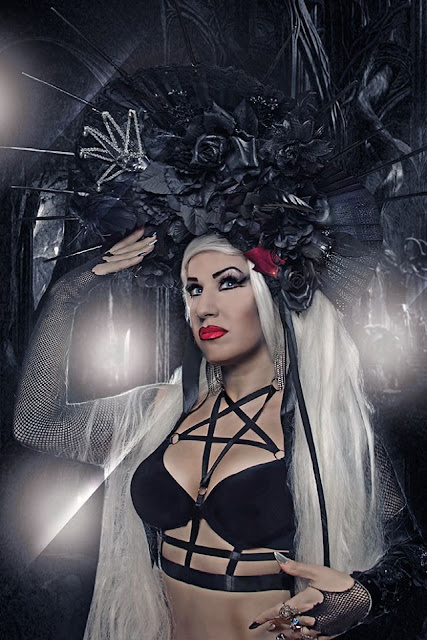 Zirconia Starfighter as The Dark Empress, a fitting motive for these times

Our fight here is very reminiscent of the battles in trenches from World War I. We are stuck in "our buildings", we do a few skirmishes every day, mostly testing each other defenses. We can use much fire power, as neither of us want to risk a nuclear meltdown. Thankfully, it seems our efforts are messing their plans to make the coronavirus more deadly. Gwen Marsters, with help by her fellow cyber warriors managed to shut down an attempt to make a digital version that would have spread throught the Internet. We avoided a fatal bullet with that one. But we can't celebrate yet, the situation is far from over. China seems to be leading the way out, but we have to keep doing our part so this nightmare ends as soon as possible. 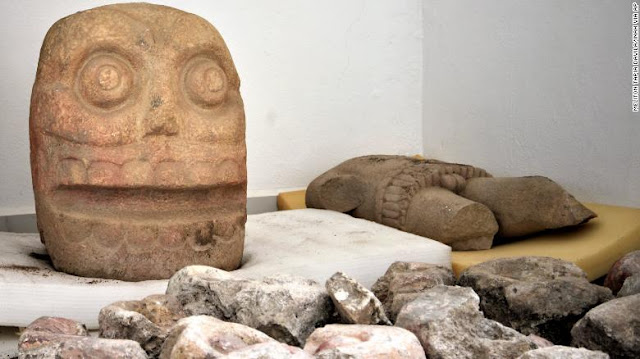 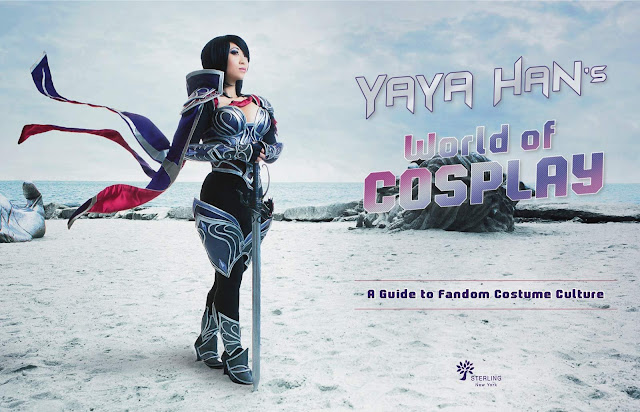 All of us at Ancient Aliens and HISTORY are #HereForYou. Stay safe, stay healthy. pic.twitter.com/kXYj2nZpw9 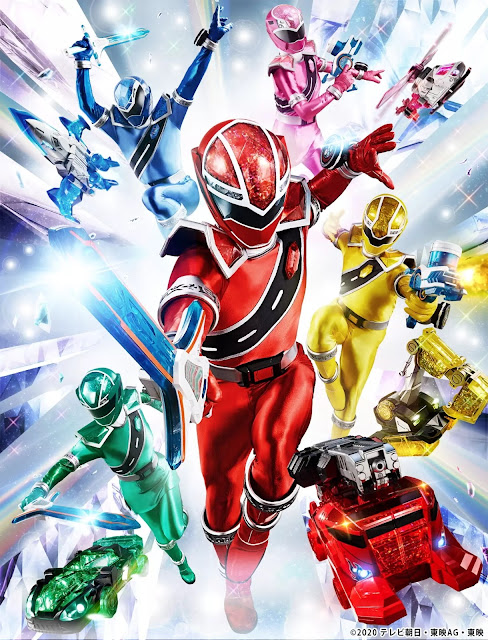 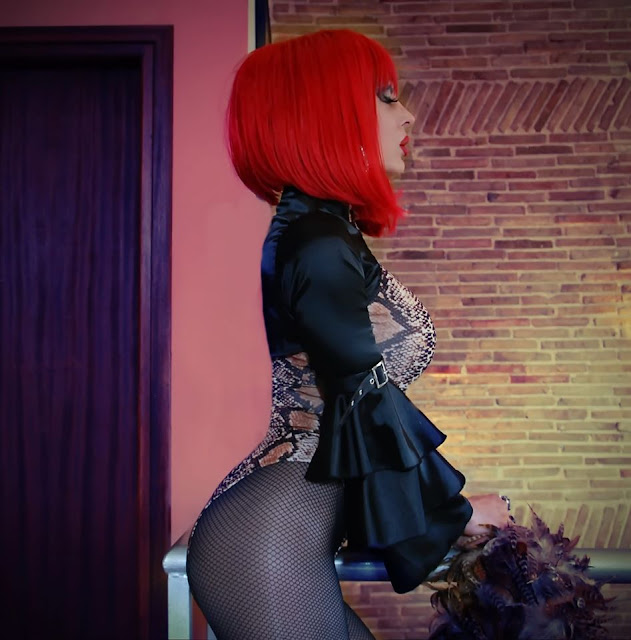 Not even a worldwide pandemic can stop us from celebrating the birthday of one our most magnificent friend and ally, the fabulous Masuimi Max, a woman with many talents, who has played a key role in keeping Humanity (and many aliens) safe. So, let's relax for a moment in this scary times, and wish a very happy birthday to Masuimi. 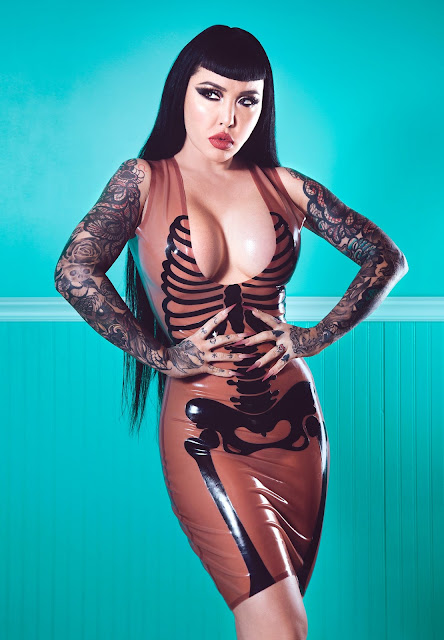 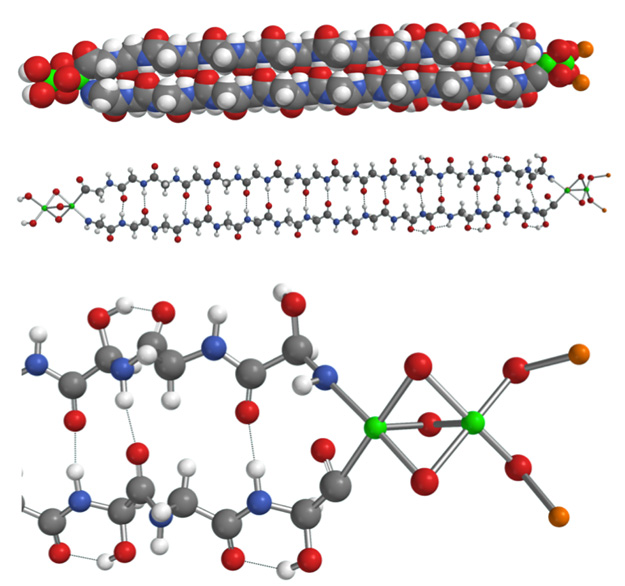 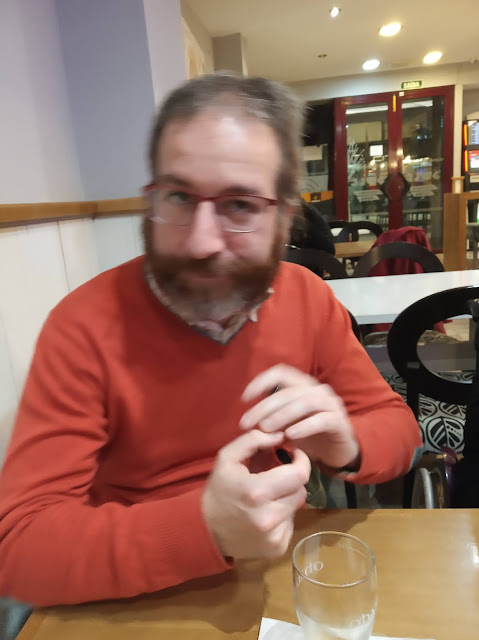 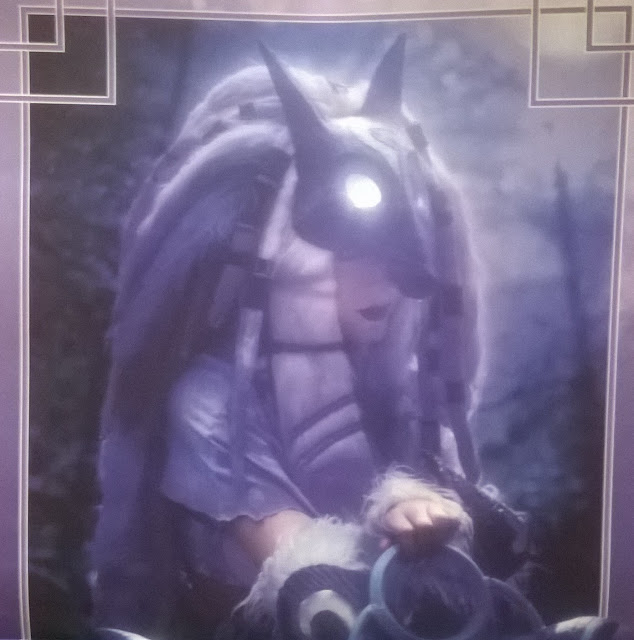 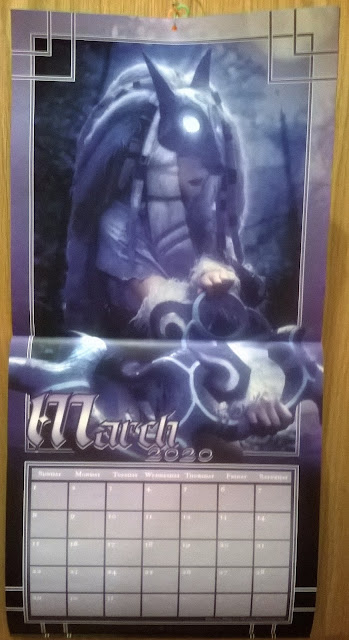