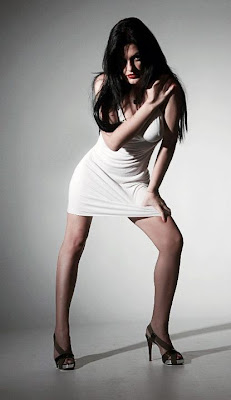 11/11/11 was a very significant date with major repercussions. That day I was chatting with some high rank academics at the exclusive mansion of Lord and Lady Papaloukas when news arrived. The Illustrated Legion had encountered unforeseen problems that had forced some of their squadron to hold positions or fall back to their positions. I thought at first that the cause was the army led by the fierce warrior Arya Darkstorm, I was right but that was only a part of the story. They knew they were going to face her, what they didn't expect is that dozens of portals would open that day. Information is scarce by now and non too reliable but I can tell you this, we are being invaded by being from other dimensions. They defy our physic laws and our basic notions of how reality works. Their goal, if there is one, is a mistery. None of the beings the Academy has been reported of seems related to the Greys. This is a game changer event that puts on hold not only Academy's plan to reinstate Feudal System but also our strategy to stop a return to the Dark Ages. We must focus on the new menace. We can't rely on the Academy and even less on the World "leaders", who prefer to ignore this kind of situations.

May Isis be with you! Hugs and kisses, Lady Atalanta