Racing against Elysium Part I

After our success in the Bictoin Trap, I was eager to get back in the fight against the network of cyber criminals known as Elysium. They have gone a long way since then. From using the minds of people wishing to join a digital paradise to mine bitcoins to using the same people to murder via drone having turned the digital paradise into a shooter game. It hasn't been easy to track their moves, and it involved letting them spill their venom here. But now we know more juicy stuff about them. For example, how they got their hand on a project fundad by DARPA, the Energetically Autonomous Tactical Robot (EATR) and have developed several prototypes that can turn human flesh into fuel. The image of these robots devouring their victims is the very definition of a terrifying nightmare. As one could expect from them, all their monetary transactions are on Bitcoins and they are moving all the time. They have to, because they have made plenty of enemies, even one we didn't expect, the corrupt and decaying Academy. Killing Lord Kaid Stenhouse may have been the straw that broke the camel's back. We thought that they were trying to get their attention, but this death did it in ways we didn't' expect as the Academy has declared Elysium their enemy and will mobilize its resources to stop them. This means we have a new player decided to fight against everyone, not just us as other villains tend to do. But we are not going to wait for their next move and this is where we get to the title of this entry. 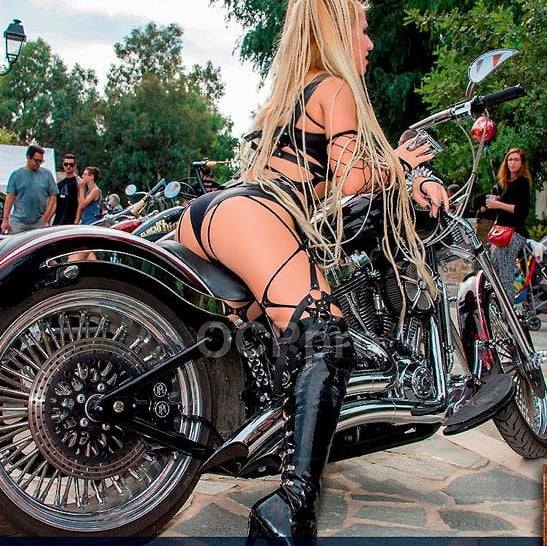 Ready for the Race

Racing against Elysium is not just a clever metaphor to lure readers. Our work in the cyberspace, tracking every lead we could find or dig up, paid off and we could at last be a step ahead of them. Their next big operation would be in Namibia, and it would be a massive race that would cross the Namib desert. Any vehicle was allowed, but getting a ticket for the race was tricky and involved getting invited to a very exclusive party in Greece. The immense and almost empty desert was no the only challenge. Elysium, the organizer of the very illegal race via front company, had set up all kind of obstacles and traps. Anything to prevent the participants from reaching the goal and getting the Prize. But what is the Prize? That was shrouded in mystery, everyone had a theory in the usual places of the cyberspace. Becoming part of Elysium's inner circle, gold, alien technology, an AI... The only thing in common was their perceived high value. We didn't really care about the prize but we needed to be there. Our choice to take part on the race awas my very good friend Zirconia Starfighter and the chose vehicle was a heavily modified bike. I'd be her assistant on route, using our own drones, warning her of incoming dangers, while Masuimi Max drove a truck in case she needed to get her ride fixed or just help. It was going to be an adventure, and we were looking forward to it.