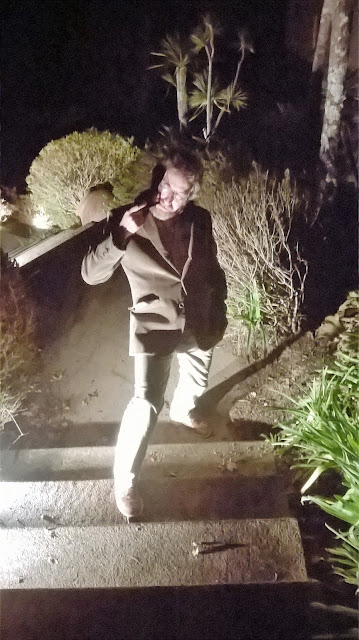 The challenger of the unknown, Patrick Von Steiner.

After speaking with the three academics (Dilshad Roshan, Ji Yi and Hella Isaksson), I feel we are closer to crack the plans of the newest threat to humanity. It's also time to wrap the Hungarian Party. We met again back in the room where our Mighty and Divine ally was the focus of the hosts attention. We could share our intel and think about it, noting also that Hella Isaksson could become a valuable asset inside the evil Academy. Regarding the intel, it seemed we had pieces of a puzzle, but noe enough to get a clear image. It's obvious we need to do more research, so we can see how the iron stuff buried in the dark side of the Moon fits with corpse flowers or the mutant's psychic abilities. 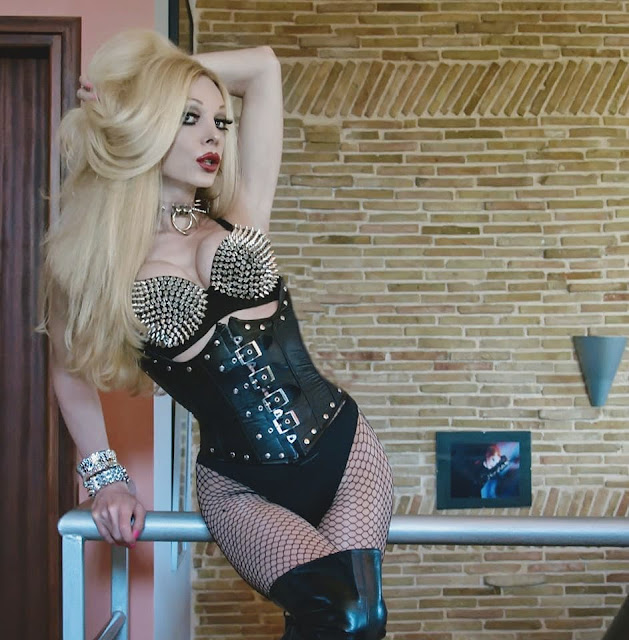 The rest of the party went by without a glitch. We had fun and we shared some unforgettable moments with the Goddess Hiliana, who told captivating stories, from myths to mysteries she solved. It's hard to find a more interesting narrator, or anyone with so much to tell. Most academics took those tales as fiction, but we knew they were real, more real that the official History the Academy has been pushing for centuries. At the end, the party's hosts, Lord Zajzon Farkas and the Countess Demetra Huber kneeled before the Goddess and thanked her for visiting their castle. Our ally answered saying it had been a pleasure being able to attend with her friends and smiled to us. It's probably the only occasion in all my career that I could leave an academic building without having to worry about being pursued by their "dogs" .