Trouble at the auction

Summer doesn't like a good time to get work done as the heat and the need for some time off join their forces to prevent us from doing anything productive. That hasn't stopped our friend and ally Alice Ayers, who has just scored a big victory for the good guys while enjoying a very exclusive party on a private island. A Mediterranean island that doesn't appear on most maps was the location chosen for the auction where the Generals Kernshos and Noxolo expected to turn things around for them. They were promising a cache of brand new strands of COVID-19, ready to use. 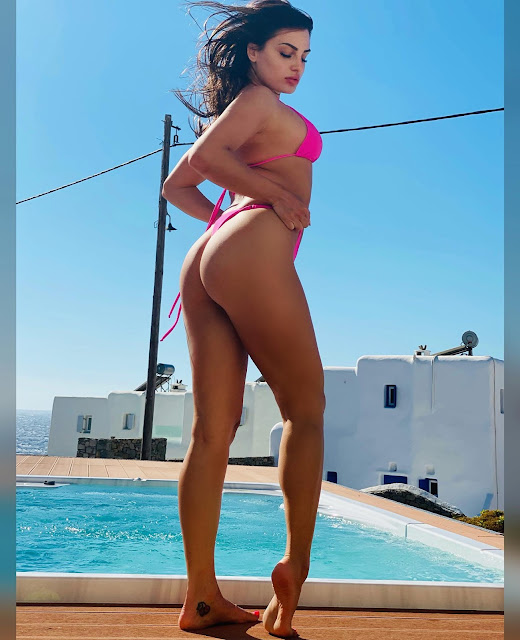 Given their non human look, they had to delegate the auction to the hackers of Elysium, while they look from a room. Our ally was capable of tampering with their connection and alter their messages just enough to expose them as a fraud to the potential buyers. They got exactly what they deserved. Terrorists, delegates from Rogue nations, unscrupulous businessmen... Everyone went with their homework done, so they spot inmediatly all the mistakes and absurdities that Alice was adding to the messages from the Generals, that the hackers passed by, as they are ignorant in that field. The offer of the biological weapons cache was received with laughs instead of the expected bid. The hosts decided to close the auction to save the hackers from more embarrasment. This doesn't mean they will stop, only that they will have it harder to sell their product. They may even have to come up with a new plan.