NFTs have become a new tool for cyberwarfare. Alice introduced us to The Great Gorynych, one of the highest rank members of Elysium. But he is just one of the major players of this new and dangerous game. It's not just the content of the NFTs, that can be very disturbing showing gorillas dressed a members of the Russian imperial family, but also how they are created. As with cyrptocurrency, it involves solving complex algorithms that require powerful hardware. Since I heard about this, I wondered if those algorithms could be a way to use other people's computers to do dangerous stuff such as opening gates to other dimensions and contact all kind of creatures. After all, anything can be turned into onces and zeroes. Any of the dark and forgotten languages can be scanned and turned into a digital resource. The amazing cyberwarriors Chromegirl and Zirconia Starfighter have confirmed my suspicions. 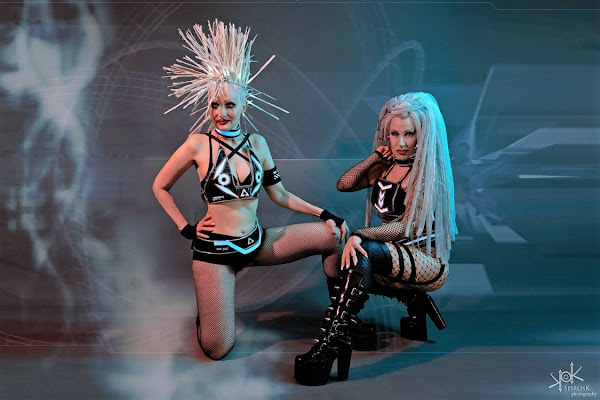 They have uncovered an "problem" that's been used by Elysium to create NFTs that is the ancient equivalent of making long distance phone calls. The authors of that piece of software call themselves the Great Circle of Higher Invocations. The language they use seems to belong to a civilization that's absents from official historical records and the goal of the invocation seems to be contacting its main divinity, who inhabits a "Higher Realm". I assume it's a dimenssion hard to contact from ours. It could be "closer" back in the day, so their "gods" could guide them. Once that feedback was lost, the civilization went down. The main issue is not just if the invocations reach their intended destiny but their ultimate goal. Do they expect that divinity to pick up things where he/she left them? Plus they are assuming that the lost of comunication was an accident and not on purpose. What if those gods grew tired and bored of their human followers and abandoned them? Nothing in what our friends could find tells one way or the other. Maybe those calls are not only unexpected but irritating. We could be getting a visit, but not the friendly kind. Chromegirl and Zirconia Starfighter are traking down this circle, that aparently works as an even more secret organization inside Elysium. We will keep you posted on their progress.

You can follow and support Chromegirl in the following links:

You can follow and support the amazing Zirconia Starfighter in the following links, you can also hire her as graphic designer: