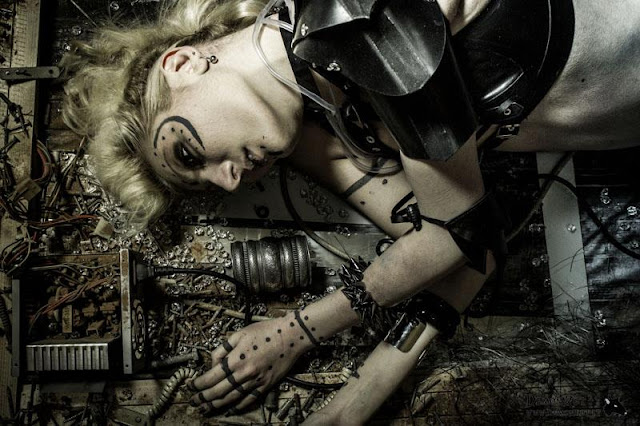 While she felt her conscience leaving, she enjoyed a brief moment of true happiness knowing that her sacrifice had ended the tyranny of the Supreme Monarch Abaddon, by destroying his phisical form and severing his connection with our plane of existance. Now it was up to the inhabitants of New Earth to keep their recovered freedom.
For Isis!