The mystery of the cursed house Part I

Our amazing ally and friend Goddess Hiliana has received a quite surprising petition from the hosts of the Hungarian Party we attended this year. Lord Zajzon Farkas and the Countess Demetra Huber are very worried about what is going on in a very old house in London, owned by Sir Jaycob Morley Patrick, a close friend of theirs who went missing a year ago. All people who have gone there to check on his whereabouts have vanished too, or so they think, as the seedy Academy has closed every access to the building and is censoring every single detail about the entire affair. All they know is that nobody came out, but plenty went in. A reasonable question to begin with is, are they still alive or is the house filled up with corpses, including the missing owner? 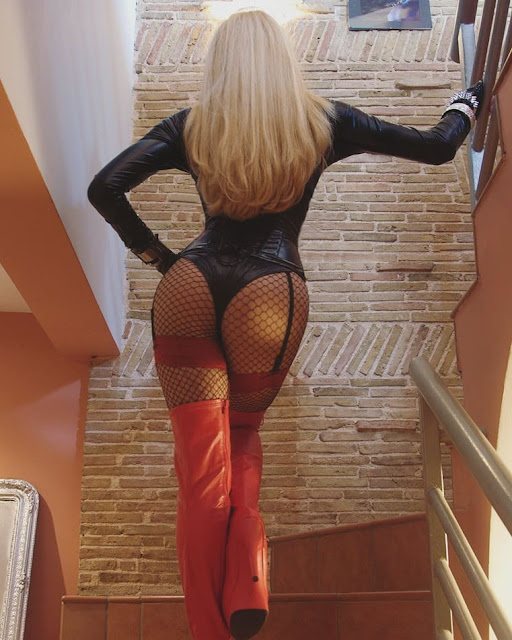 Behold the majesty of a True Goddess

Going against the wishes and orders of their cruel Masters, they have asked our friend for help. They have included valuable confidential intel on the place, that goes back to the very foundation of the city. It's said that the original building, long lost, was built by a very powerful wizard that used it as its home and fortress. Since then, the place has changed hands a lot, and many houses have been built upon the ruins of the previous. There is a lot of power accumulated there, undoubtedly, and secrets, lots of them. Secrets that the Mighty Goddess Hiliana will bring to light, no doubt about it. We will follow closely her new and exciting adventure.