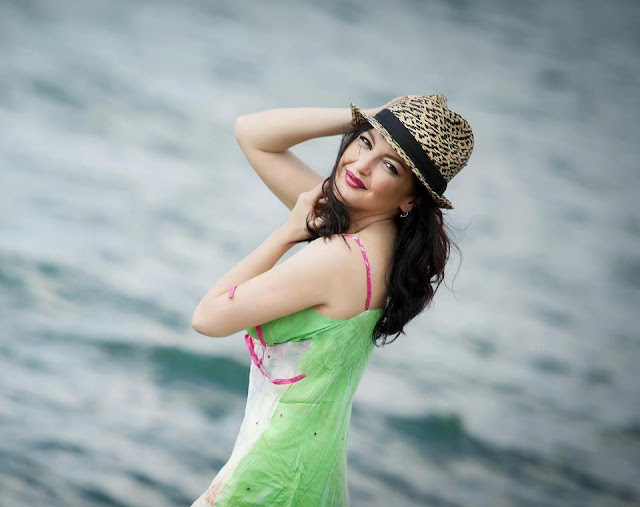 As news about the finding of new treasures in the area were the Antykythera artifact appeared have spread, many have come. Treasure hunters, pirates, members of the Academy...It's hard to tell them apart as the Academy often hires criminals and they share a common goal, profit. On top of that the Academy wants to hide anything that doesn't fit the version of History. Passing as a rich aristocrat with spare time and a great interest for relics, I have managed to get in a ship owned by Livia Della Rovere, Great Duchess of Tuscany. Unlike other members of the Academy she cares about the preservation of these valuable relics and wants them in good hands. As an agent of the brave challenger of the unknown Patrick Von Steiner I've offered her to share our findings and she has agreed. With her ship and Patrick's we will hopefully defeat the pirates and other criminals.
It's nice to be back in this journal after so long. :-)
May Isis be with you! Hugs and kisses, Lady Atalanta!