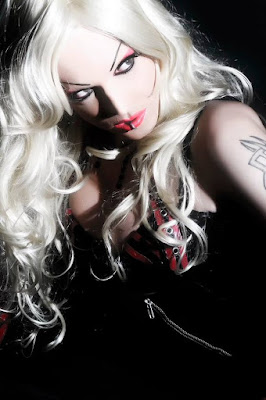 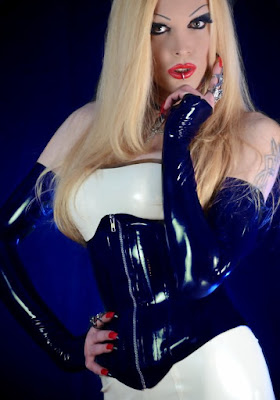 It's been a while since I last wrote about one of my finest and most powerful allies, Goddess Hiliana. Her name is not an exaggeration or a fabricated title like many used by the pompous members of the Evil and Decaying Academy, she is a True Goddess and the most veteran readers of this blog know how much the Resistance is in debt with her. She was a sight for sore eyes in one the too many occasions I was prisoner. A ray of Hope and a much needed contact with the exterior. For those not initiated in the Truth and the ongoing battle with the Evil forces that conspire daily against Humanity she is just a gorgeous and classy Greek model born in Germany who is also a famous dominatrix, for us she is way more, including a keen detective who uses her great powers for Good. This post is a reminder and homage to our dear ally, whose help we will need to stop the new plan of the Academy and World's Elites, to get rid of most of the world's population as they have decided they won't be needing us, poor servants, anymore thanks to drones, AI and other modern technologies. 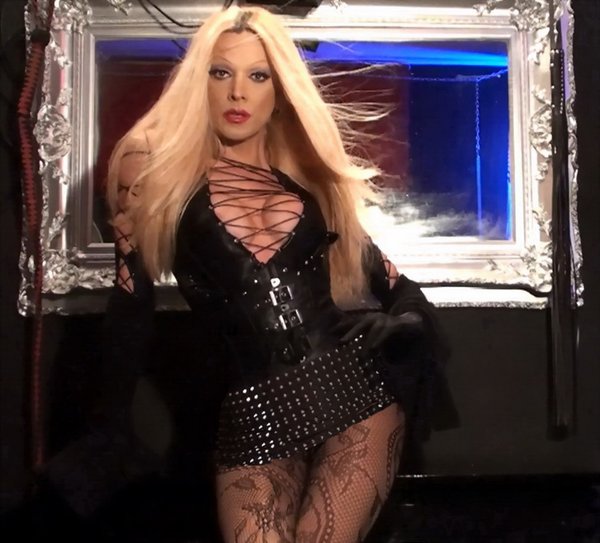 Her official website is sadly gone, although still linked from my blog with the hope it will come back. You can support our Dear and Mighty Goddess on her Facebook page. As for our enemies, who lurk in the shadows to visit this space of freedom and alternative ideas, Kneel before Goddess Hiliana! There is still time to ask forgiveness for your many crimes against Humanity, but not too much, as you keep committing them and allowing the spread of terror to cover your miserable actions.