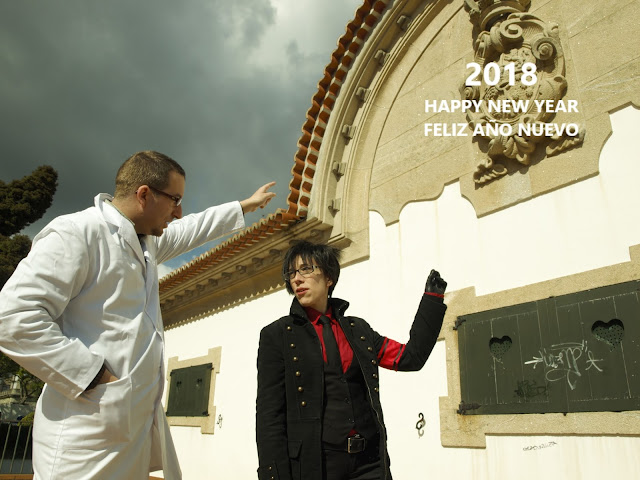 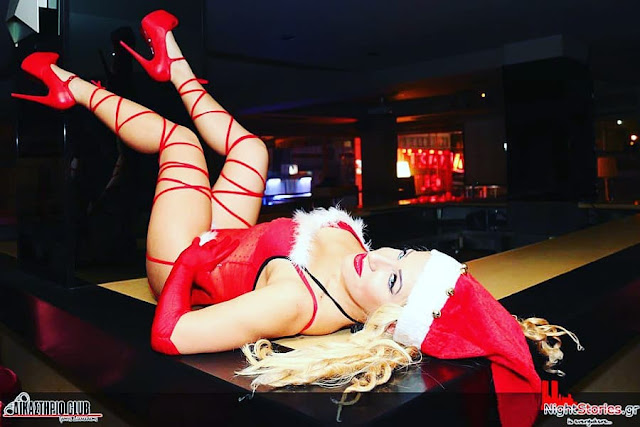 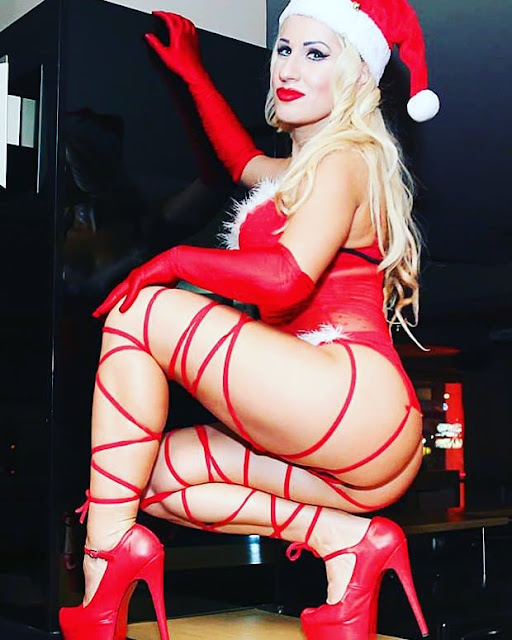 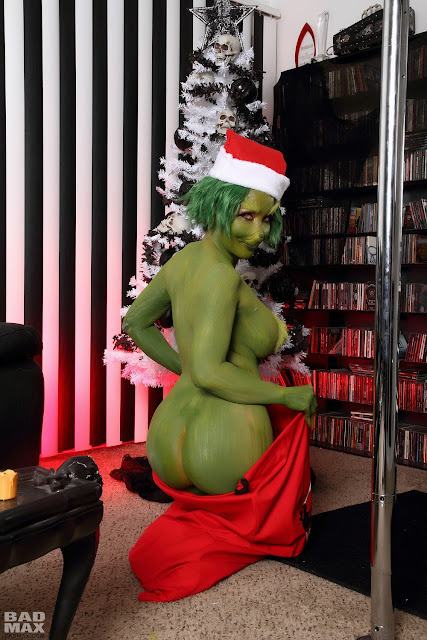 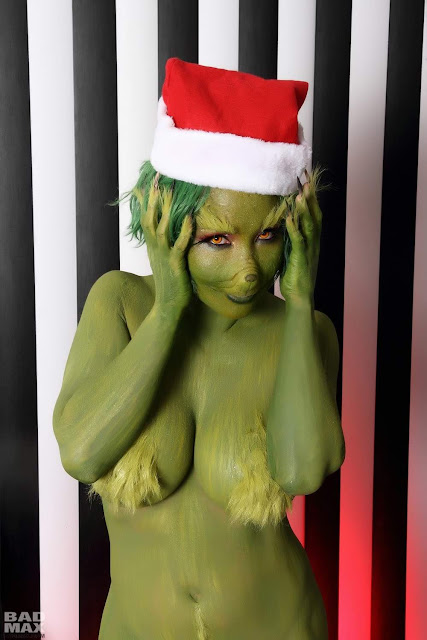 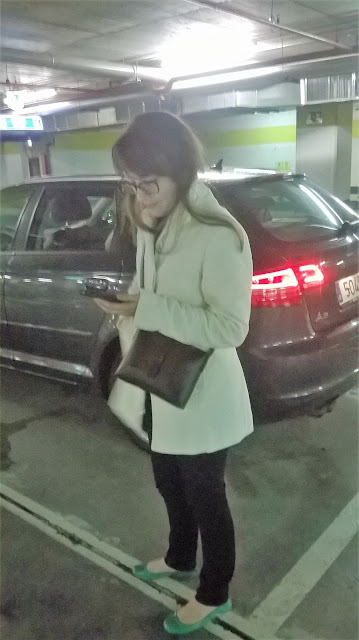 Living in Japan: Saikou Kayo (Is this Amazing or What) 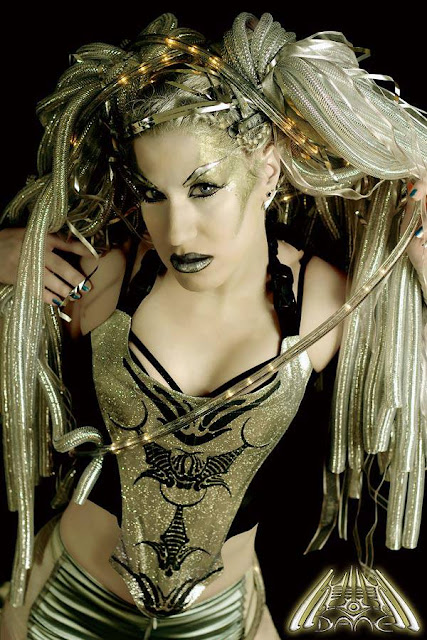 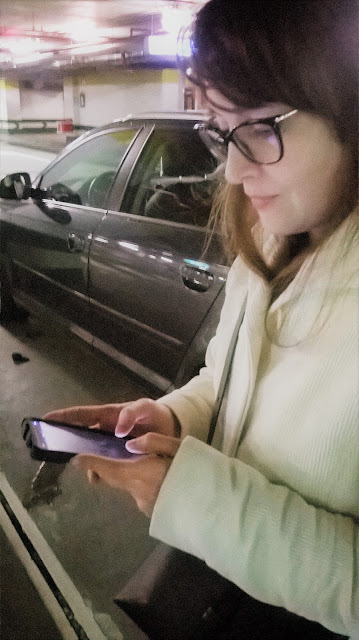 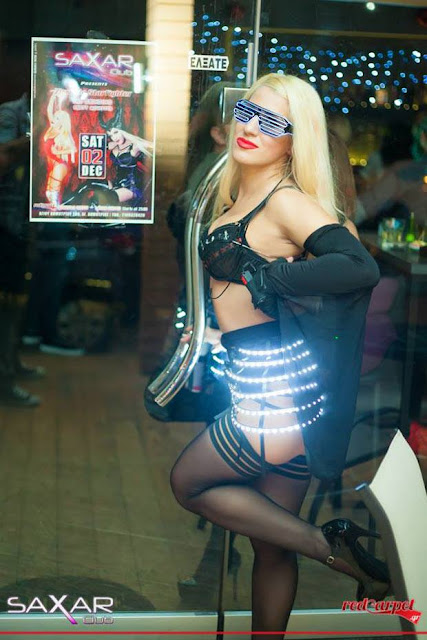 Today is the birthday of one of our finest allies and closest friends. A brave cyberwarrior and a woman of many talents (model, dancer, graphic designer...) Let's send our best wishes to the Amazing Zirconia Starfighter and let's celebrate it as the occasion deserves. I am sure that we will soon live new adventures together. I have been away for too long and Gwen Marsters was too busy managing this place and searching for my interdimensional expedition. It's time to check if the many enemies of humanity have taken that "time off" to plot new sinister plans. I am pretty sure that Zirconia Starfighter will play a big role undoing those plans. But for the moment, let her enjoy her day. 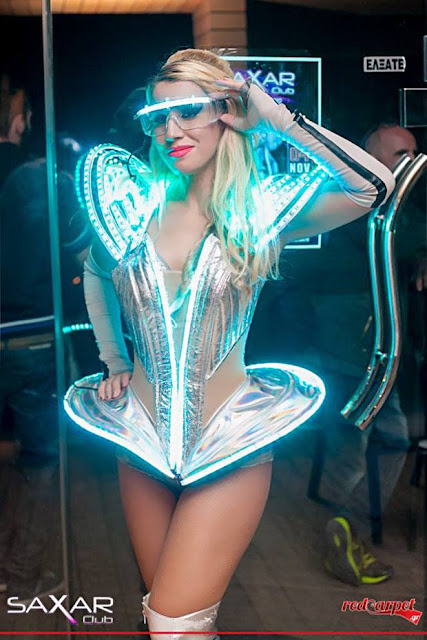 Ready to fight the threats hidden in the Dark Web.

Alice Ayers is one of the closest allies of our favorite New Yorker, the technomage and supreme hacker Gwen Marsters. Like Gwen, Alice is a brave cyberwarrior, who fights injustice both offline and online, facing all kind of menaces from virus and rogue AIs to scheming hackers and the evil Academy, always trying to hide the Truth. One would think that her adventures as a cyberwarrior would be enough to fill her plate, but you'd be wrong. That's just a part of her life. 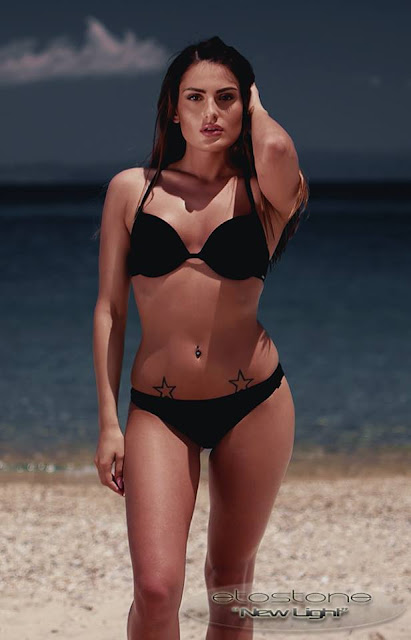 Alice Ayers is an accomplished dancer, who has collaborated in videoclips like "New Light". You can see a very impressive shot from it just before this text. Her iconic look wouldn't be out of place in a James Bond movie. She can be contacted through her Instagram page for serious work offers. Abstain for unrelated messages, managing profiles in social networks is hard enough as it is. Let's not add more spam to deal with, and yes, that includes all sort of unsolicited and unwanted proposals.

She is also a fine CAD designer, focused on clothes. That's quite an impressive resume, right? I could tell you how she is a talented, beautiful and classy lady, and in fact I just did, but I'd rather show on top of that a couple of pictures, so you can make up your mind, and obviously see how right I am. 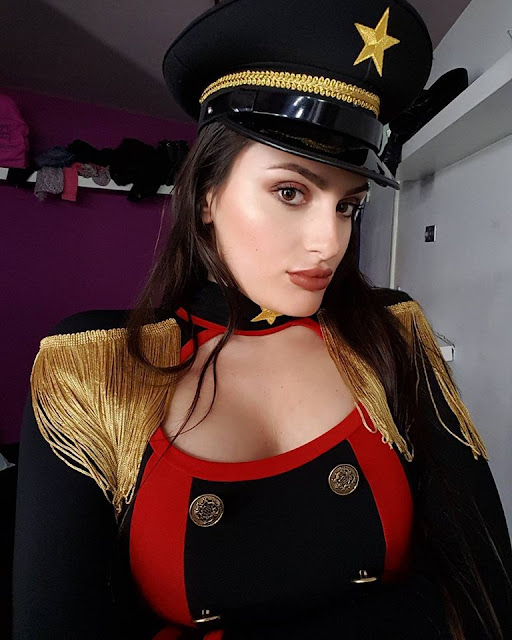 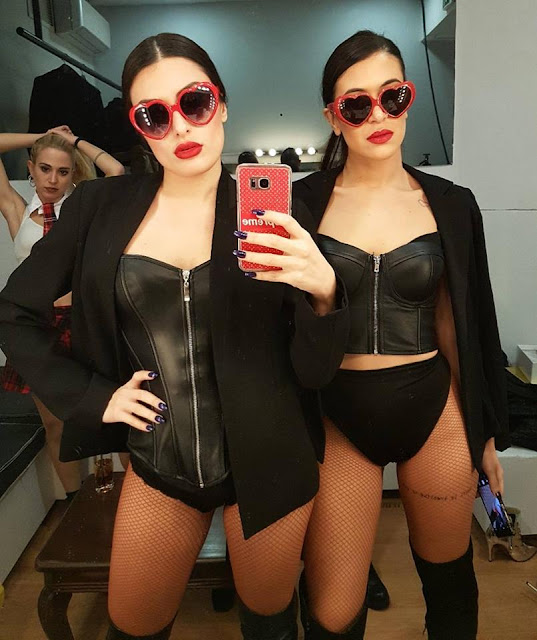 Ready for anything, from kicking asses to dancing, while looking awesome.

I am very proud of counting her among my allies in the Resistance. She brings not just class and style to the fight, but heart and an indomitable will. By the way, we are working on several comic books with artists such as Conrado Martín and Ángel Bernuy that will cover some of her epic adventures. I hope they will make her justice. 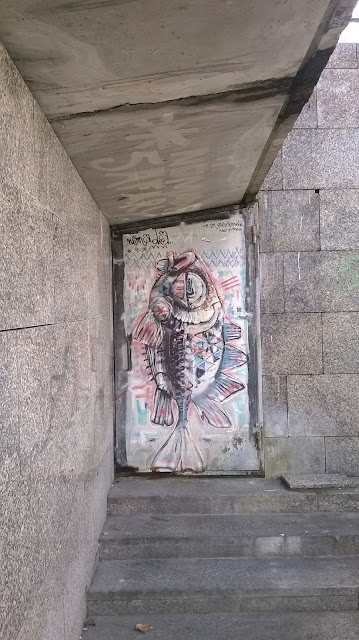 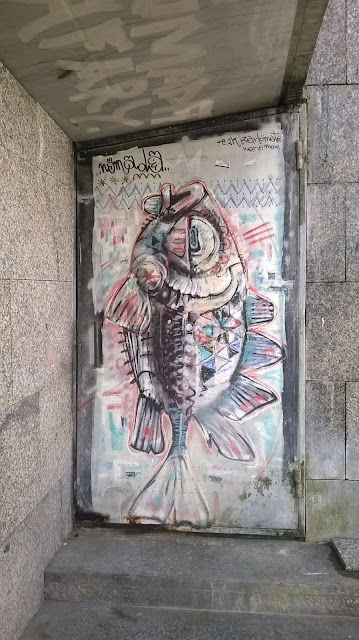 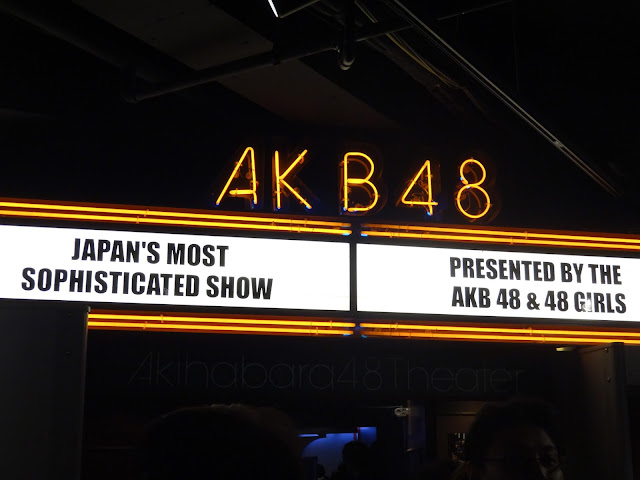 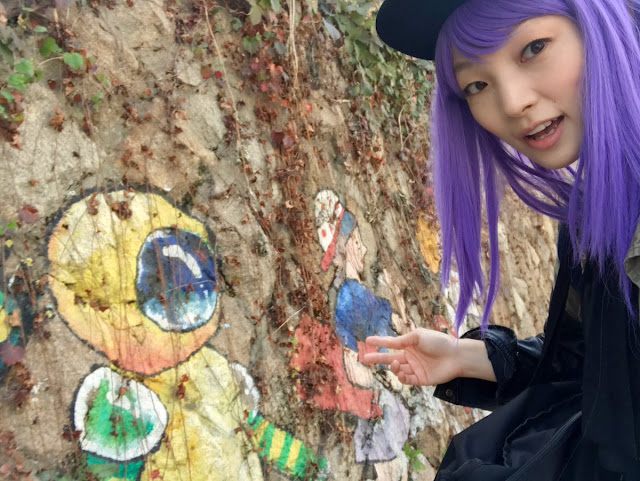 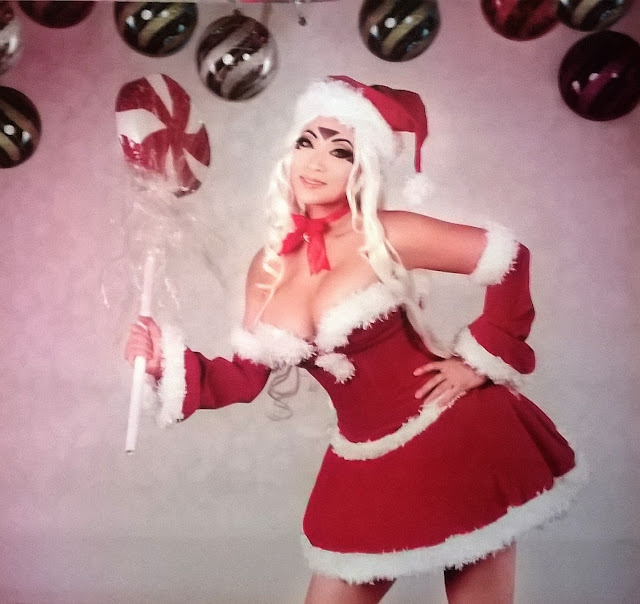 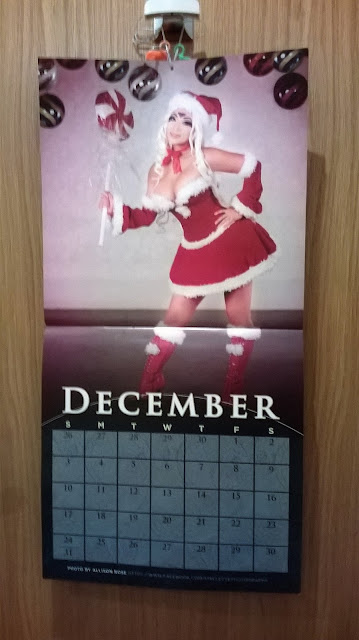