The party was quite interesting and more productive than I had expected. In the exclusive diner room of the Academy Headquarters in London I could feel the fear, as I said in my previous report they are eager to protect their decadent and plainly outdated organization at any cost. Brutes and criminal aliens are fair game. Aware of the difficult situation that my dear colleague Patrick was gonna face after his successful travel to the Moon I saw this mood as the perfect oportunity. The delicious food and the various drinks that were served all the time paved the way, playing the damsell in distress role I got in a friendly chatting with some high rank academics. I asked them about the whereabouts of the Illustrated Legion wondering if we were safe. One of them, trying so obviously to flirt with me that I almos laugh at him, told me that there was nothing to be worried about. One of the ten squadrons defends that builiding and even they may leave there would be still forces enough to protect it. That was a good start. Ten squadrons, ten regents...The idea was quite clear.

Afer thanking him for his valuable information I decided to give the next step. "What about Patrick Von Steiner?" Their reaction was incredibly funny, their faces were so pale yoou could say they were vampires. "He is a small problem we are dealing with." "I don't mean to be rude but what I have seen in the news tells a very different story, it seems your siege is getting nowhere and Switzerland is getting angry. Besides it's public knowledge that Mister Steiner has the support of Japan and Russia." Silence, as complete as you could hear a fly. They didn't know what to do, not even a single clue. I expected more from a group of supervillains. Gladly a man in his mid fifties overheard us and answered. "What do you think we should do?" "Leave, you have nothing to win there." "But that would be a defeat, and after the New World fiasco we can't afford something like that." "You can leave him a gift, so he doesn't forget you."

That's why the Illustrated Legion is no longer menacing Patrick's house, now we only have to figure how to turn off the fire walls that our nasty enemies have left behind. I am sorry that my plan got knocked my dear friend for several days, I couldn't imagine what the "gift" would be. I am glad that he is back and running the blog as usual. I'll continue my mission inside the treacherous Academy.

May Isis ve with you! Hugs and kisess, Lady Atalanta.
No hay comentarios: 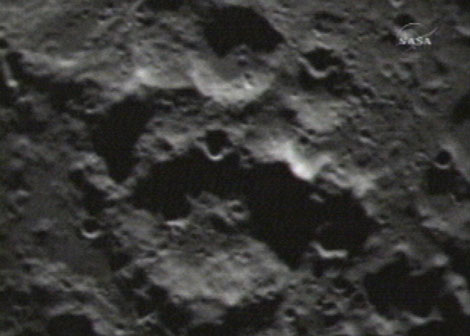 Jenna ya no está en "Kansas".